Exactly one year ago I blogged "BYE BYE NIKON, HELLO FUJIFILM"; a very  popular blogpost in which I explained my recent switch of camera systems. 12 Months later, it is the perfect time to revisit that big decision!

Once again, I would like to highlight that the switch wasn't (and isn't) about the two specific brands, but rather about a complete change of my photographic philosophy.

Today, all of the original blog content is still very much valid. If you haven't read it, I suggest you first check it out here.

WEIGHT AND SIZE DO MATTER!
As a Travel photographer, the number one advantage of using a mirrorless system is clearly the saving in weight and size. With the worlds airlines implementing more restrictive rules for hand luggage, this has become even more important today.

As I'm planning for a few intercontinental flights over the next few weeks, I know that I'll be able to take all of my Fujifilm gear while easily staying within the max hand-luggage limits. Having the ease of mind knowing that all of my camera equipment is save, is already worth the price of admission!

Just over six months ago, I took my Fujifilm photo-gear on a two week photo-adventure to Myanmar (former Burma) and likely made some of my most iconic travel images in my photographic life. Even though some of the photos could have been easily shot with DSLR cameras, the fact that I was travelling light made for a much more intimate and personal type of photography; especially when it comes to photographing people in remote villages that have never seen anything larger than a cellphone camera.

I'M NOT THE ONLY ONE SWITCHING!
Well, obviously everybody is different and I fully respect people that elect to stay with the DSLR camera system. After all we need to make up our own minds and see what is the right tool for the right job! The movement of switching to mirrorless systems seems to have definitively accelerated over the last 12 months. Browsing the net, I see more and more renown photographers making the full (or partial) switch to a mirrorless system.

A few switchers to Fujifilm that showed up on my radar are:

FUJIFILM REVIEWS
When I switched mid 2013, the number of Fujifilm lenses was still somewhat limited. Over the last 12 months the company has however released new lenses faster than I could review them! X-shooters now have a complete high quality lens selection from 10 mm to 200 mm. Only counting the XF (pro-quality) lenses, there are 16 of which 10 are primes. Sony A7-users please take note!

As an official X-photographer, I've been very lucky to work closely with the fine guys of Fujifilm Middle East and have done a large amount of reviews on new gear. The most important ones for me being:
Unlike other camera/lens manufactures, Fujifilm regularly updates their customers on the planned new lenses by issuing what they call, a lens road map.

One of the main outstanding lenses, which will make Sport and Wildlife shooters happy, is the 100-400mm, to be released early 2016.

For me the lenses that had me most excited over the last year, are two new Weather Resistant (WR) lenses; the XF50-140 f2.8 and the brand-new XF16mm f1.4 prime.

FIRMWARE 4.0 UPDATE - THANKS FOR A BRAND NEW CAMERA
Fujifilm is renown for regularly updating their existing cameras firmware and this way releasing functions that are only available on its newer cameras. These updates often go back to cameras that are several years old and create great loyalty to the company. A typical example is the complete overhaul of the X-T1 "autofocus system", which has just been updated to the brand-new X-T10 standard (review here). All of this by a simple firmware update, called 4.0 (released end of June 2015).

While other camera manufactures would launch a complete new camera model (Canon and Nikon, take note!), it really is like receiving a brand-new camera for FREE. 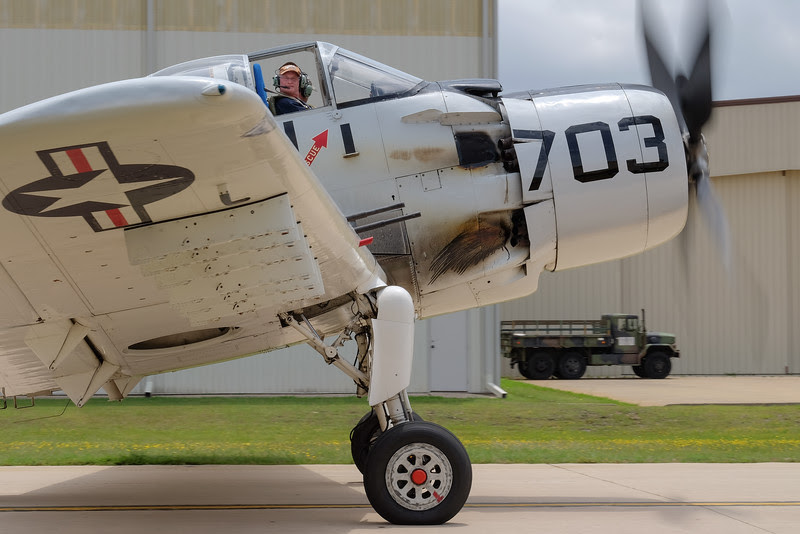 As I personally have not got enough exposure to the new autofocus system, I won't go into details but will rather refer the readers to a dedicated Fujifilm AF site explaining the new Autofocus! Click here for more info.

I am very excited about the new AF as it made a great first impression while testing/reviewing the X-T10. End of the month, I plan on attending the worlds largest Airshow in Oshkosh, WI (USA) and hope to put the new system through its paces.

IS IT ALL PERFECT?
Of course it isn't! I've always tried to be fair and honest in my camera and lens reviews and will continue to do so!

The good news is that after having used the X-T1 for over a year in harsh conditions; temperatures ranging from well below freezing to +50C, in sandstorms and downpours; the camera has not missed a beat.

I do however have some concerns about the quality of some of the plastic and rubber parts used; the left side-door has expanded somewhat and doesn't close properly anymore; not desirable for a weather sealed camera!

Secondly some of the rubber parts on the backside of the X-T1, are slowly letting loose. Both of these are probably the result of regularly operating the camera in very high temperatures and humidities, but will need to be addressed in future updates.

To be fair, all of my Nikon cameras (and lenses for that matter) had the same issues with the rubber getting loose but then again Fujifilm needs to do better! I'm presently looking into replacing some of the rubber parts with new ones which is more of an inconvenience rather than a cost. Having being exposed to the same environmental conditions, all of my lenses are still in a pristine condition.

Even though, Fujifilm is clearly listening to its customers and is giving them frequent new functionalities through firmware updates, there is always room for improvement... One of the main outstanding concerns for me, is the lack of decent "exposure bracketing"; Fujifilm Japan", we need a minimum of +2 and -2 stops (preferably 3) on the AE bracketing. Needless to say, I was very disappointed to see it wasn't included in the X-T1 4.0 update.

RAW FILES IMAGE EDITING: LIGHTROOM CC 2015 versus IRIDIENT DEVELOPER
The Fujifilm X-trans sensor and more specifically the newer X-Trans CMOS II sensor used on cameras like the X-E2, X-T1, X-T10, X100S and X100T, is revolutionary to say the least. The image quality through its non-standard pixel array, equals or even surpasses some of the full frame sensors. For more technical info click on the following link.

The problem is however that some of the RAW file converters are not really keeping up with the latest and greatest image sensor technology. Lightroom for example, was known to struggle with some of the more demanding Fujifilm RAW files.

For RAW files which contain a lot of foliage or other fine details, I do use Iridient Developer. This stand alone software made by a small company, is for me the best Fujifilm RAW file image editor.

There is however light at the end of the tunnel; both Adobe ACR and Adobe Lightroom (which are basically the same RAW file editors), have updated their RAW file converters in the latest CC (Creative Cloud) versions to be more compatible with the new X-Trans technology. Some files still show better detail in Iridient Developer but the gap is definitively closing...

Even though editing the RAW file in Iridient and then continuing the rest in Lightroom is not that hard, staying in a single application is obviously more desirable. Right now I tend to do about 80% of my RAW file image editing in Lightroom.

CONCLUSION
Overall I definitively have no regrets having made the move to Fujifilm. Not a single time did I miss not having a DSLR during the last 12 months.

Just like most Fujifilm shooters, I'm obviously interested in what the company will release next... Rumours seem to be predicting a possible 1.3 crop factor (closer to full frame) higher resolution camera (X-Pro2?) which will work with all amazing Fujinon XF glass. I guess time will tell!

To me it has never been a more exciting time to be a photographer.

Remember: "Life is like a camera, focus on what is important and you will capture it perfectly"