D ubai is very much known for its spectacular modern Architecture with interesting new landmark buildings being completed, on almost a yearly basis. The last one on the list is the Museum of the Future,  which is nearing completion. Official opening is still not published, but I wouldn't be surprised if it will be early December, when the UAE is celebrating its 50th birthday on December 2nd.  While I have documented the progress of this amazing building next to Emirates Towers (another icon), I'm always on the lookout for new vantage points.  The building is designed by Killa Designs and measures about 77 m in height. The black Arabic calligraphy that adorns the facade, includes quotes by His highness Sheik Mohammed bin Rashid al Maktoum, the Ruler of Dubai. One of them can be found on the bottom of this blogpost. While I initially was a bit skeptical on how close the new building was compared to the triangle shaped +300m tall Emirates Towers, I do find that they complement eac
4 comments
Read more 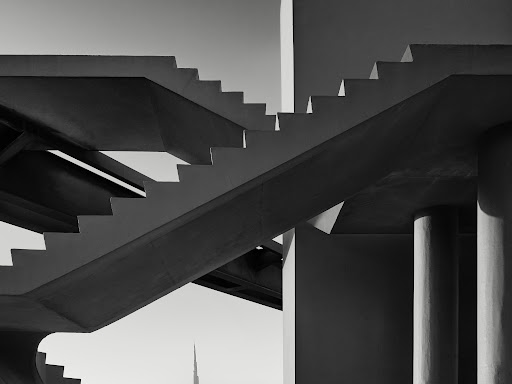 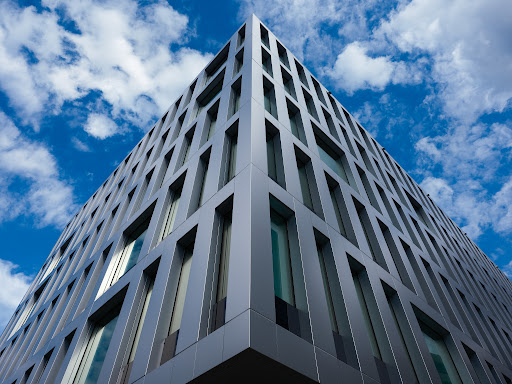 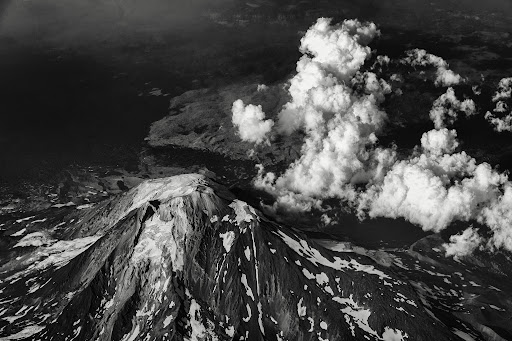 Pic(k) of the week 34: CHASING THE VOLCANOS - MOUNT ADAMS Pic(k) of the week 33: EMIRATES TRIPTYCH 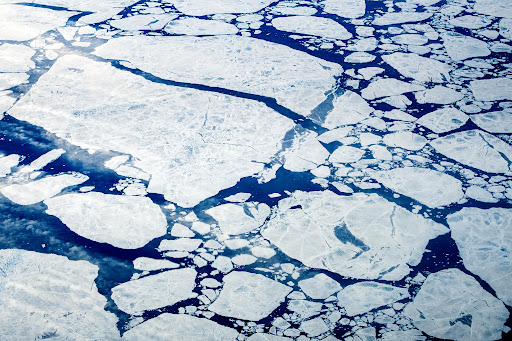 Pic(k) of the week 31: THE ICE IS MELTING - North Pole aerial 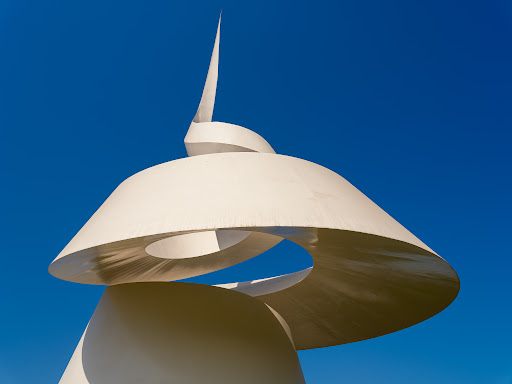