In part 2 of the Myanmar photo-adventure series, we leave Yangon (Rangoon) and fly 750km North towards Mandalay; the second largest city and often referred to as the cultural capital. 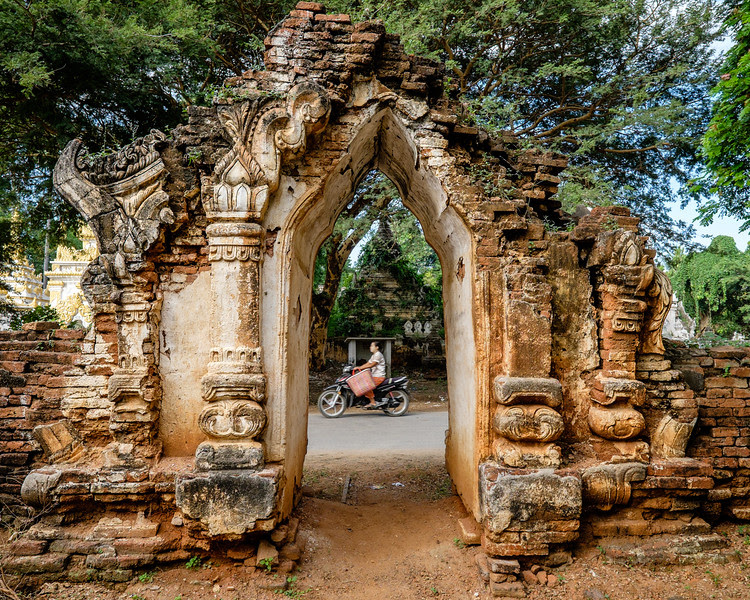 One of the first places we stopped at, after our 1hr early morning flight from Yangon, was Palaik. With over 300 stupas dating back between the 9th and 11th century, the place had a bit of an Angkor Wat feel; I was far more interested in the ruins than the somewhat cheesy "Snake Pagoda".

I don't know what exactly it is that gives Buddhist monks this mystique feel, but it is hard not to make an image if one comes across one... 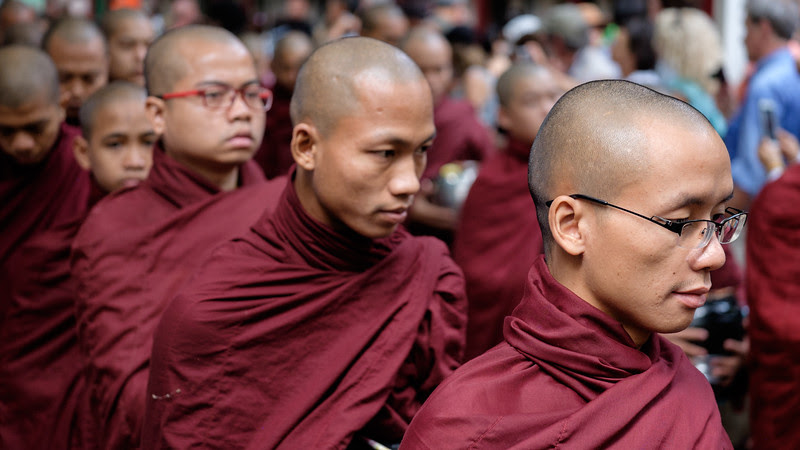 Even though, we actively tried avoiding the places that were packed with tourists, the Mahagandayon Monastery at Amarapura close to Mandalay was the exception. Around 10h30, over 2000 monks all stand in line to have their last meal of the day. An impressive sight but because of the hundreds of tourists not really my cup of tea!

Buddhism is very much present all over Myanmar and the Mandalay region was clearly no exception. A lot of the Buddha statues (they call them images), are being made in the region. 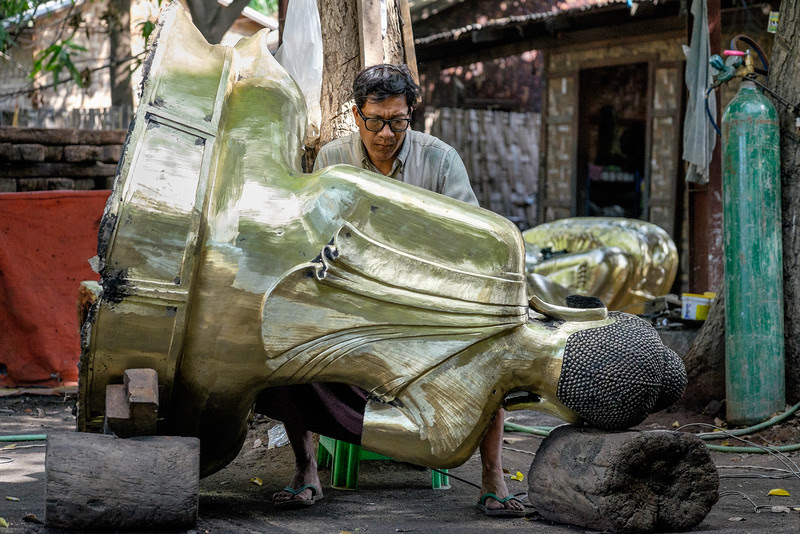 Because the head of Buddha has very different expressions depending who is paying for it, it is often the last thing that is done! Overall some serious craftsmanship! 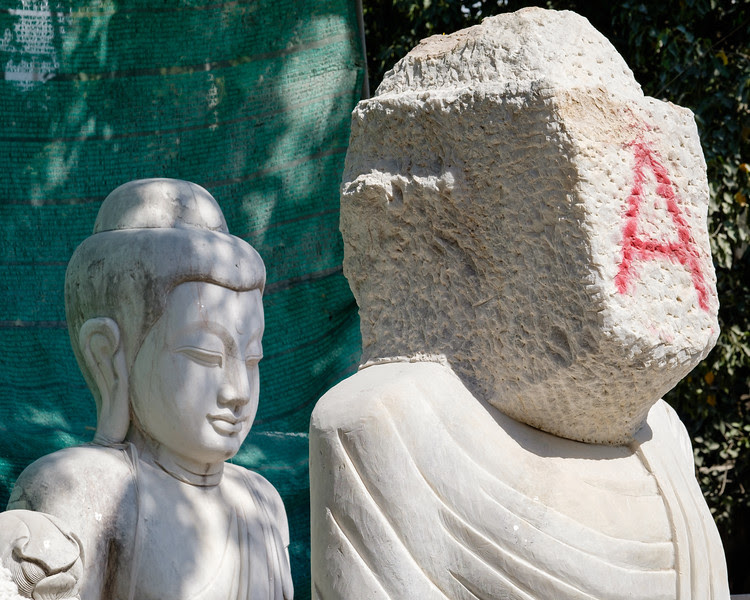 The most photographed bridge in Burma is without doubt, the U Bein bridge; a 1.2km bridge built around 1850, which is believed to be the longest teakwood bridge in the world. 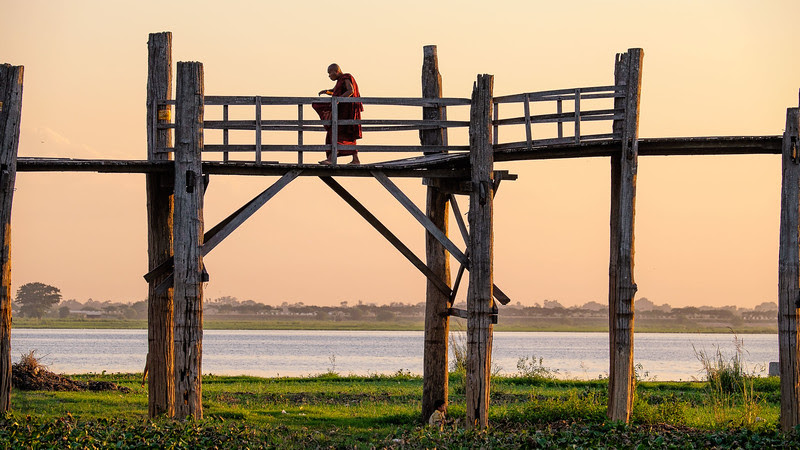 It is an important passageway for local people and a place where people just hangout. 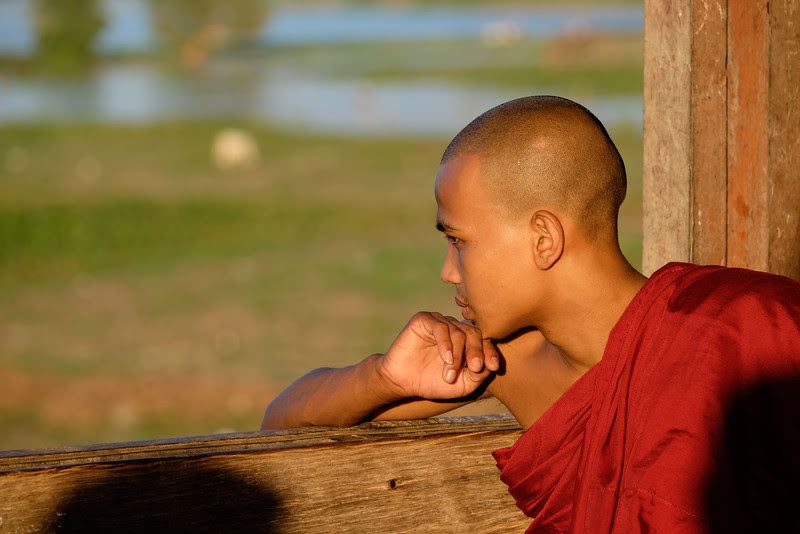 While photographing close to the river at Mandalay, we saw a ship being loaded with gravel. I was surprised about the large amount of females taking part in this all manual hard labour! Clearly male and female are equal in Burma! 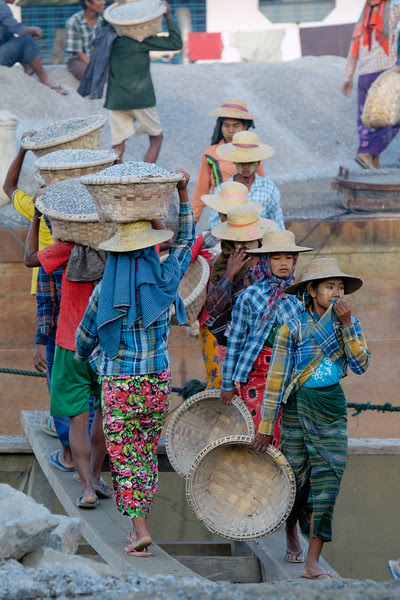 The absence of tractors and machinery is something else that stands out from what we are used to see in the more developed countries. Somehow it felt like going back to the thirties back home... 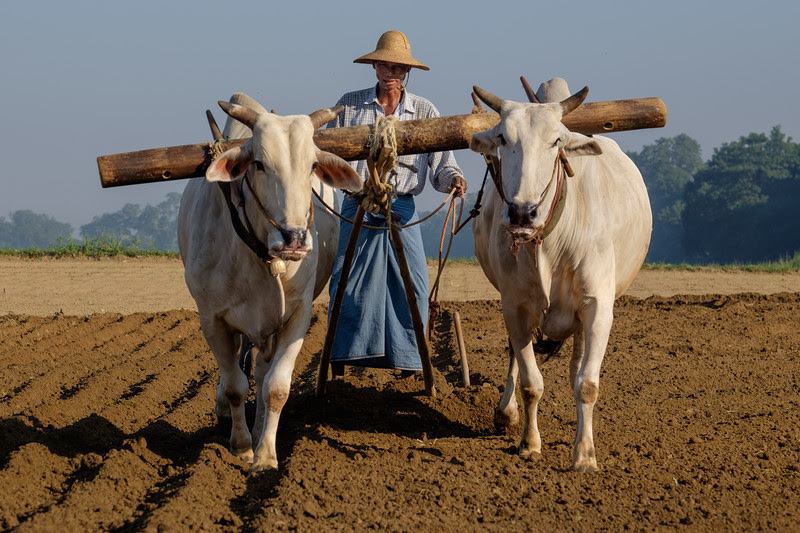 Even taxi's were a bit different... 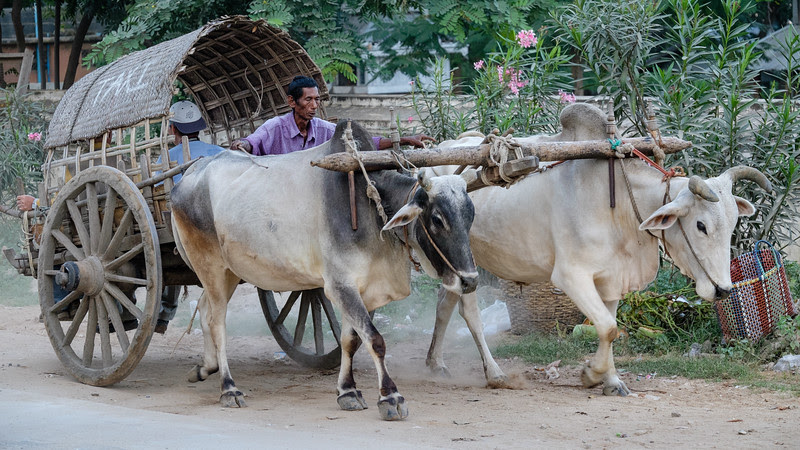 Much more interesting than the one we visited on the morning of our first day in Manadalay, was a visit to the small wooden Bagayar monastery at Ava. I hang around for quite a while and only once the young novices were used to my presence, I started photographing them. Once I saw the window light falling on this little boy studying, I knew I had a keeper! He seemed so concentrated that he didn't even notice me making his image.

I'll conclude part 2 with an image from the Mohnyin Thambuddhei Paya temple in Monywa; half a million Buddha images in one place! 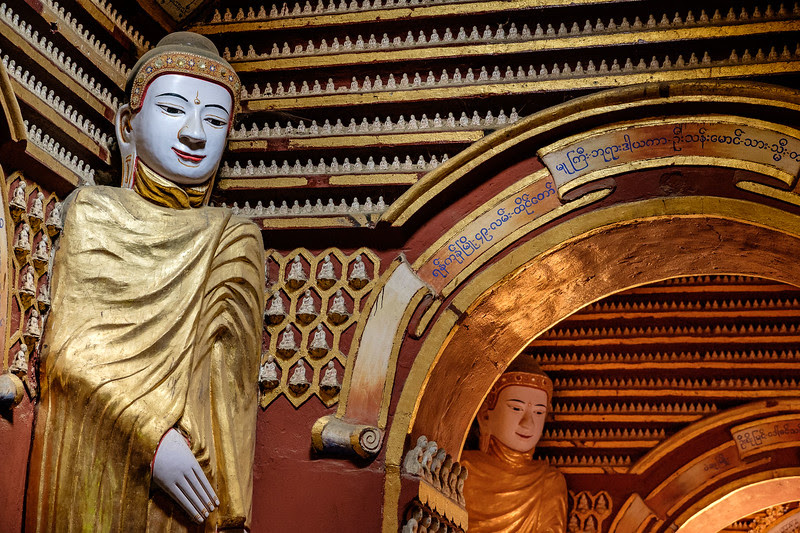 In the final part of the blog-series we will visit the most known places of Burma; Bagan and Inle Lake...


Till then,
Happy shooting,
BJORN