Burma, officially called the Republic of the Union of Myanmar since 1989, often shortened to Myanmar has been on my travel bucket list for a long time... Whenever you hear about Burma, one theme always returns: the Burmese people! Unlike what one would think after years of suppression, its people are extremely friendly and open to be photographed. Something I have not seen anywhere else! 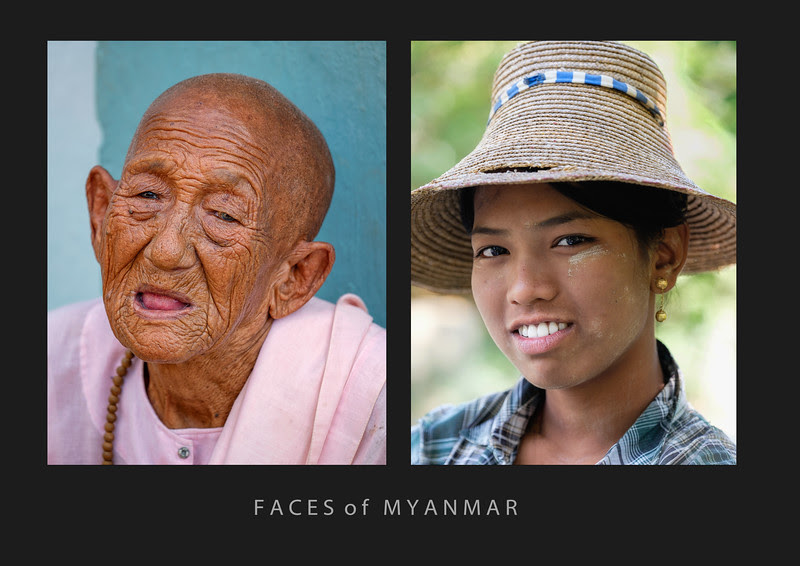 Before we go any further, lets try and clear up a bit of the confusion around the names of cities and even the name of the country itself. When local people write for publication they will use the newer name "Myanmar" while in the spoken word they will use the original name Burma. In this and the next few blogpost I'll use both intermixed. City names sometimes have both an "English" and a Burmese name; examples are Yangon (Rangoon). I'll list the English name between brackets. 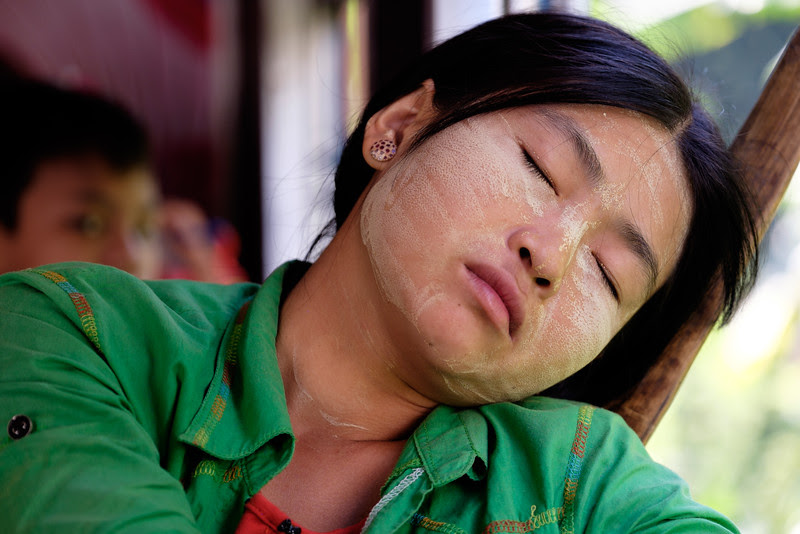 Although the government opened the country for tourism, more than 20 years ago; the many travel limitations imposed by the military dictatorship, meant that very few tourists came to this amazing Southeast Asian country. Without going into too much political detail, the country has been run almost exclusively by the military since 1962, 15 years after it became independent from the British in 1947. 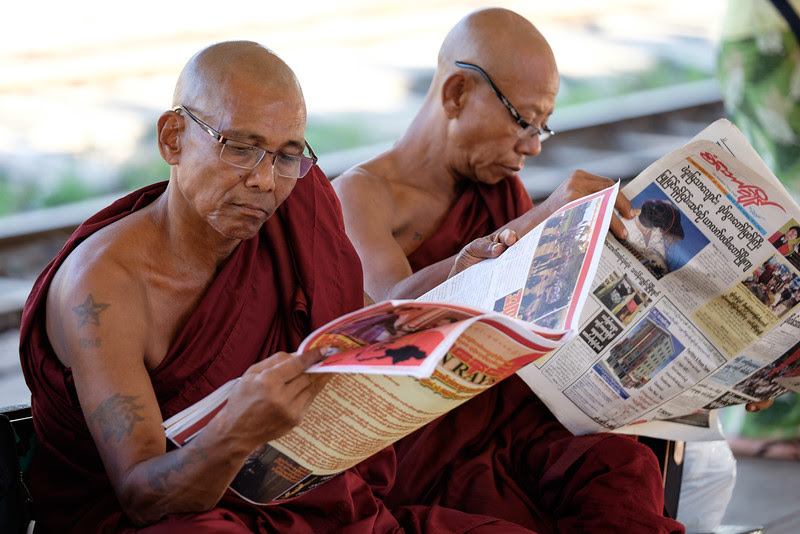 Even though there are plenty of natural resources, the country remains one of the poorest countries in the region and lists very high in the most corrupt countries of the world! 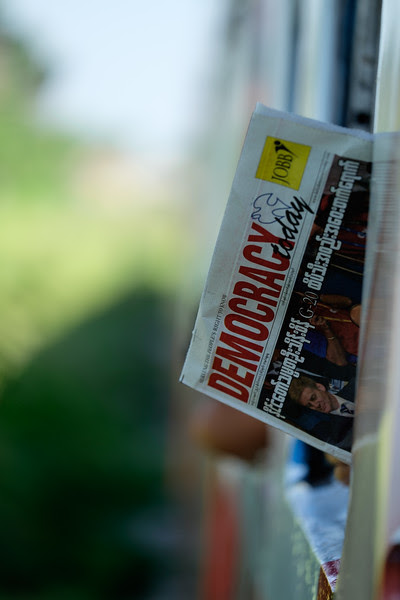 With the push for democracy that started end of 2008, things are slowly getting better. The population who lived under severe suppression for all these years, now slowly dares to speak up and start vocalising some of their concerns. Since 2010, when opposition politician and nobel prize winner, Aung San Suu Kyi, was free to move around the country again, there seems to be more light at the end of the tunnel! 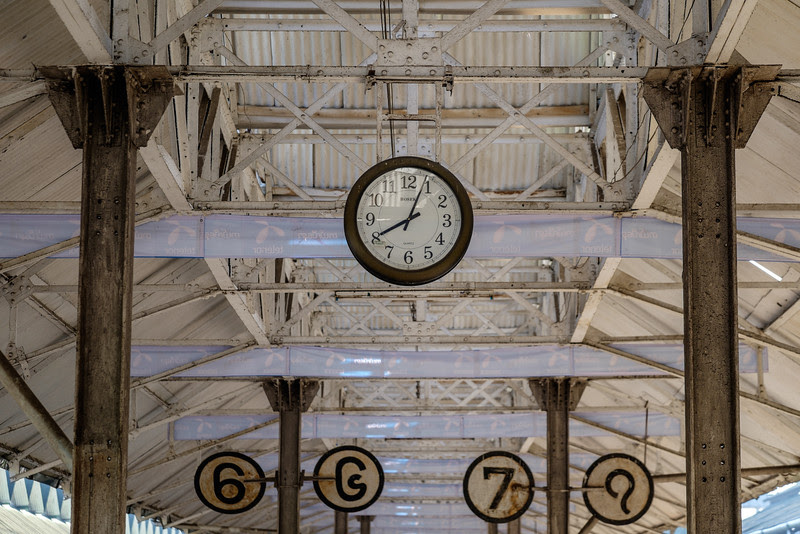 Back to the photo-adventure itself; it was about 6 months ago, when we started the initial planning of this two week photo-adventure to Burma. We elected to book our travel arrangements through a local private travel agent in order to maximise the money going to the people rather than the government.

To get the best photographic opportunities, we booked a car with driver and an English speaking guide/fixer whenever we moved to a different place. The amount of English spoken by the guides however, varied significantly amongst them.

With very few direct flights to Myanmar, one of the easiest solutions is catching a flight to Bangkok and then taking a quick one hour flight across to the capital Yangon (Rangoon). Most (if not all) foreign passports, need a VISA prior to entry into Myanmar. Since a few months, the procedure has relaxed somewhat and can now be pre-arranged online at http://evisa.moip.gov.mm. 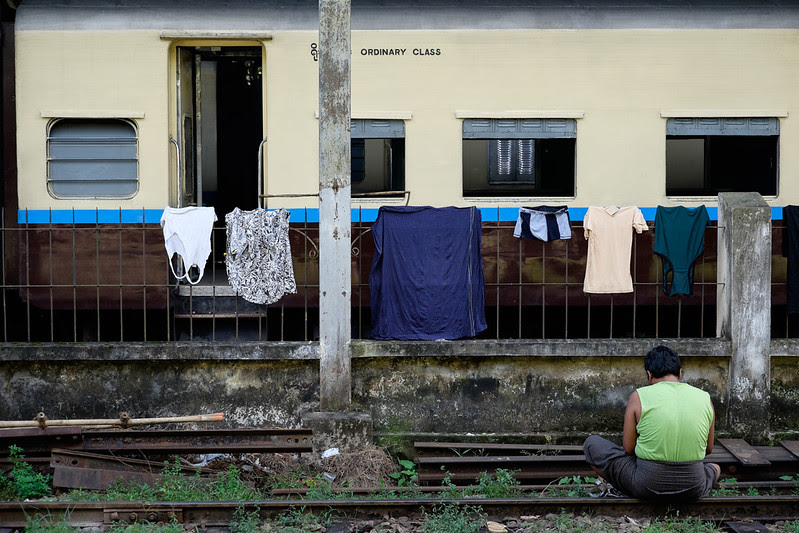 We started our first morning in Yangon (Rangoon) just after sunrise with an interesting three hour (only 46km) "Circular train" ride; a very slow moving train which goes around the capital with 39 stops on the way. Ask for a non-airconditioned (read no windows) train in "Ordinary class" for the best "local" experience! Tickets were one quarter of a dollar/euro! 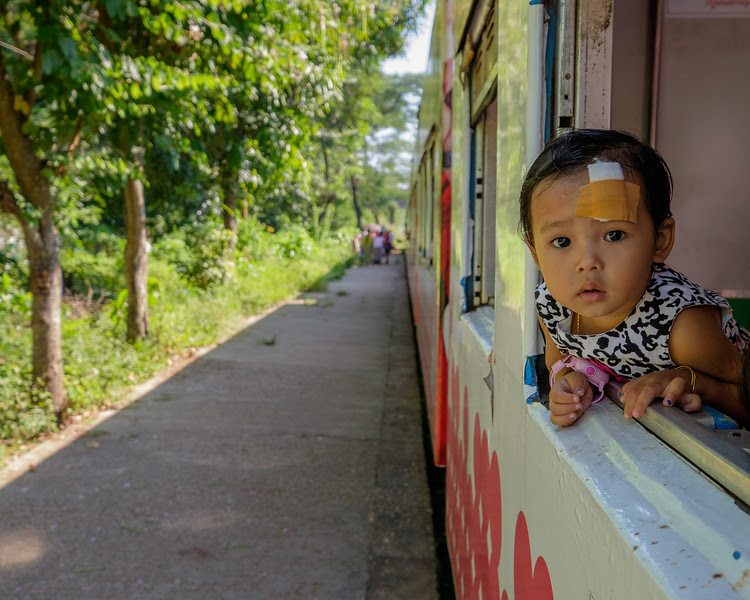 As close to 90% of Burmese are Buddhist; stupas, pagodas and temples with Buddha statues, are literary everywhere. The one below, the Chaukhtetgyi reclining Buddha, is the largest in Yangon (Rangoon). 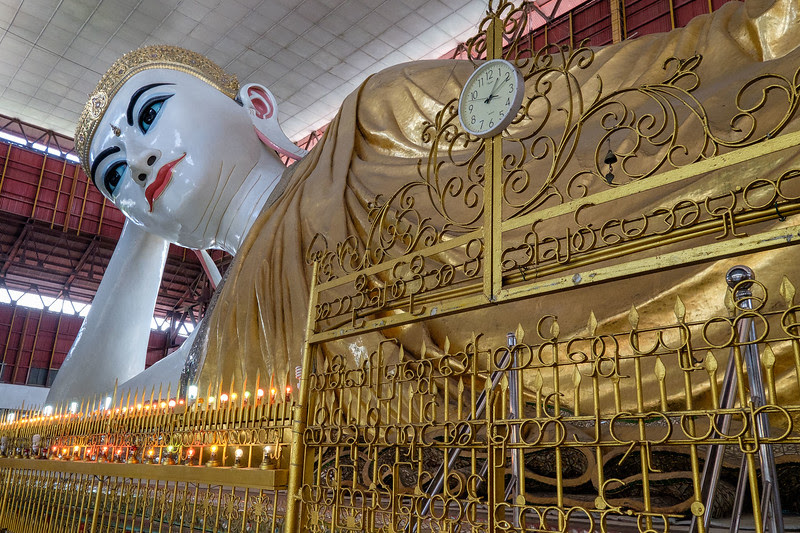 Around sunset we spend some time at the Shwedagon Pagoda; for the Burmese the most sacred Buddhist pagoda. Unfortunately, the gold-plating of the 99m stupa was in the process of being replaced, which was a bummer for the planned night photo-shoot. 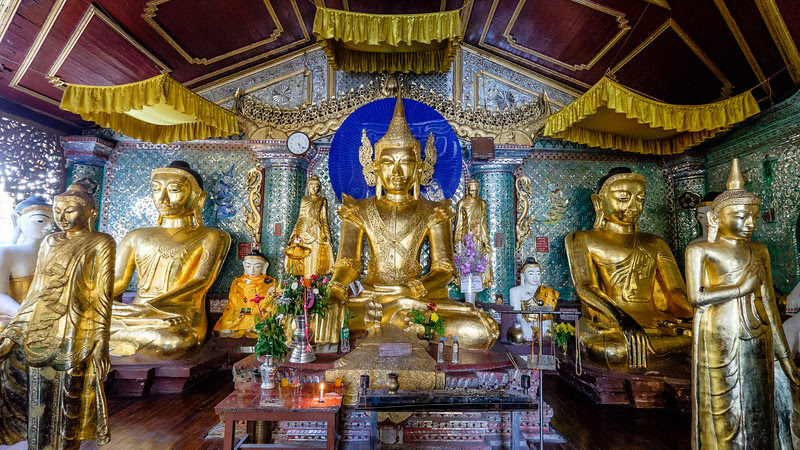 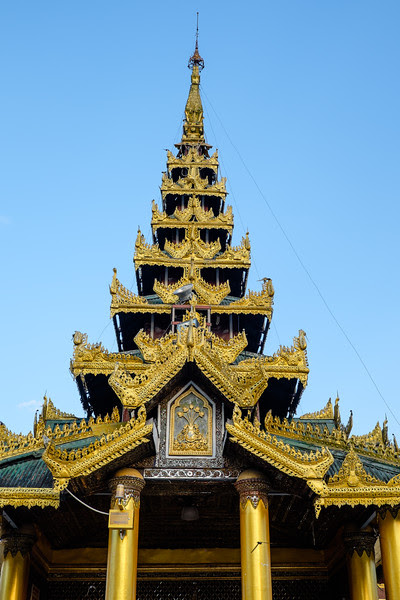 In part 2 of the series we will leave the capital of Burma behind us and head towards Mandalay!

Till then,
Happy shooting,
BJORN