Pic(k) of the week 31: THE ICE IS MELTING - North Pole aerial

Global warming and climate change have become part of our daily vocabularies and often lead to heated discussions on both a political and a personal level. I'm not here to say who is right or wrong, but want to share a recent aerial image shot over the North Pole; which at least to me, is quite telling!

I've only been flying across the North Pole since 2014 and can't confirm that I'm seeing less ice than before. Extensive studies however show that the extent of the Arctic sea ice has been on a steady decline since the first reliable satellite data has become available in 1979. The 2021 spring and summer melt till now, shows that this year unfortunately could be breaking the previous 2012 record for the lowest amount of Polar sea ice. More here.

An insightful video by NASA explaining the melting and forming of new sea ice in the Polar region can be found here: Video by NASA 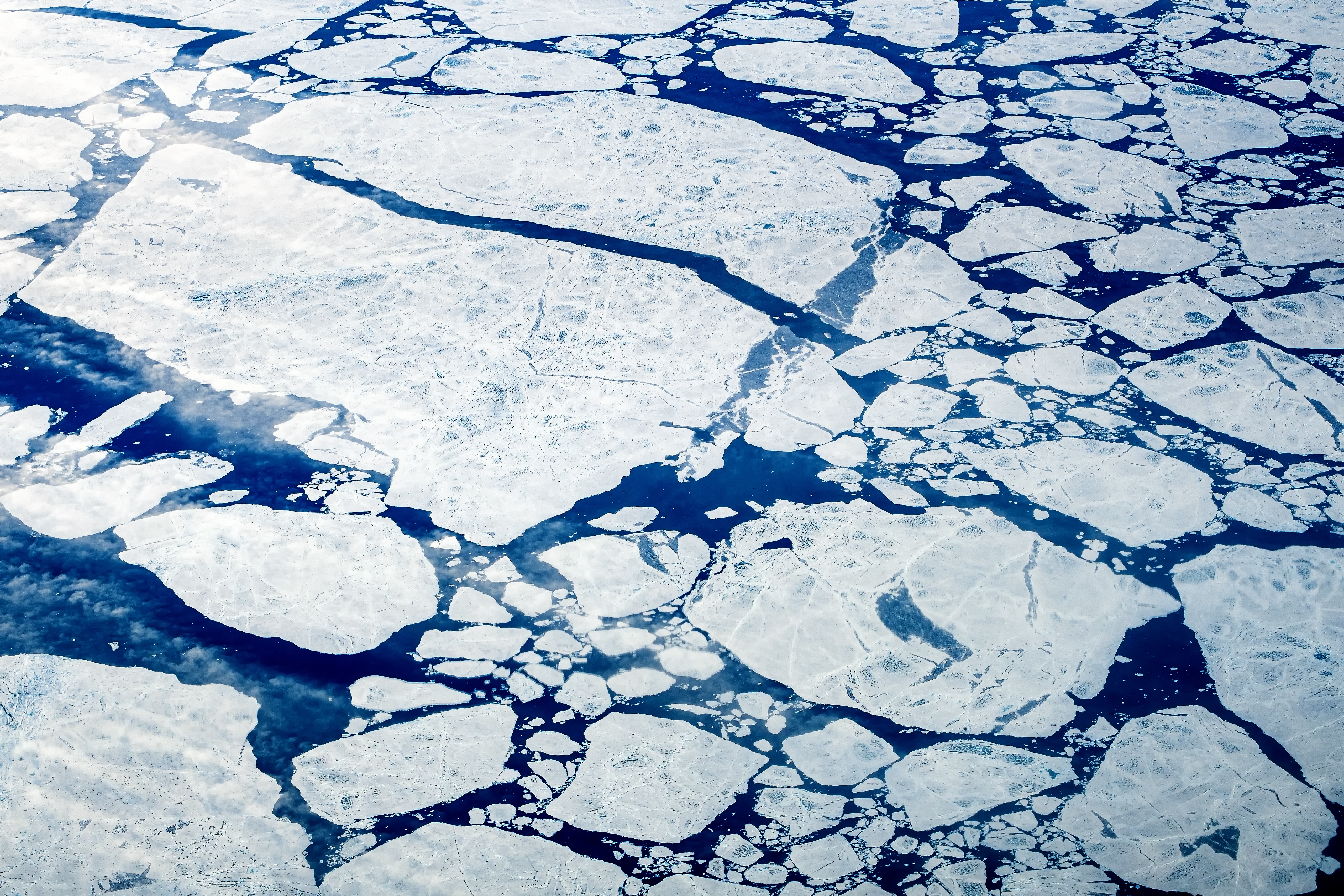 More images from the same region can be found in my Aerial gallery, which keeps on growing, unlike the  shrinking sea ice! Click here to check it out.
I would like to dedicate the image to Dixie Dansercoer, a famous Belgian explorer known for his Polar expeditions. Dixie, who I've known as a steward with my former airline Sabena, lost his live on a Greenland expedition on June 7 (2021). He went missing after falling into a deep glacier gorge. Together with Alain Hubert he became the first to walk from Siberia to Greenland in 2006, crossing the North Pole after 55 days and reaching Greenland after another 51 days. A true adventurer! RIP Dixie.
Remember: "There are no passengers on Spaceship Earth. We are all crew." Marshall Mc Luhan