Today, Fujifilm announced the brand-new XF 16mm f1.4 R WR prime lens! As this has been a lens I've been eagerly waiting for, I didn't have to think twice when Fujifilm Middle East offered me a copy to test shoot a few weeks ago. 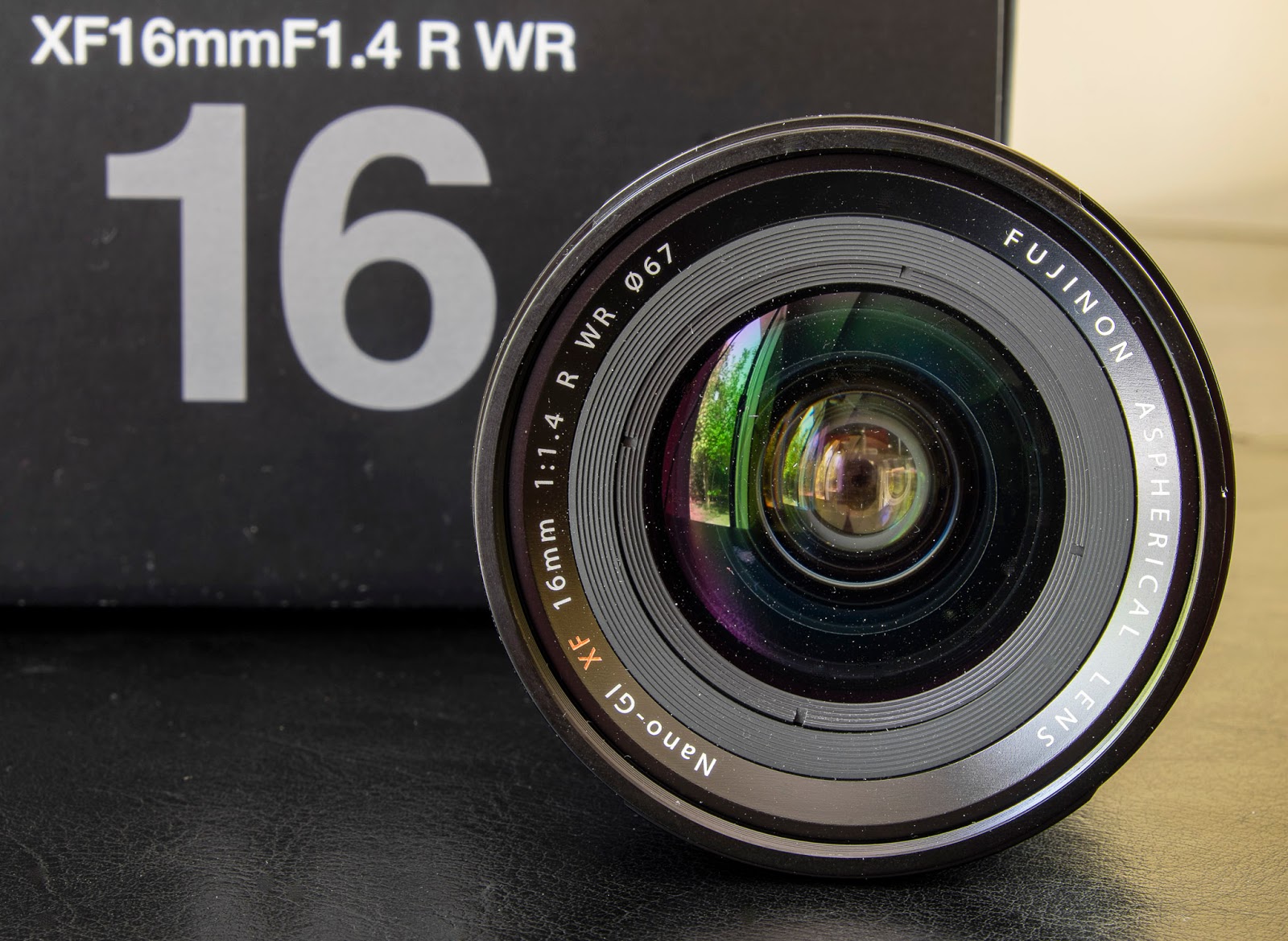 Needless to say, it was a pre-production copy of the lens which might not be 100% the same as the final product released today. The lens firmware showed a version 1.0. which will likely be the same on the initial release.

QUALITY-SIZE-WEIGHT
The overall feel and built quality of the lens is very much in line with the other "latest" generation Fujinon primes (23mm 1.4 and 56mm 1.2). The beautifully made metal lens is a prime example of fine Japanese machinery! If ever one can fall in love with a lens, this one must come close...

With a lens configuration of 13 elements in 11 groups, it has a lot of high quality glass for a prime lens; leading to a near perfect image quality!
Another thing I'm very happy for, is the fact that the 16mm is Weather Resistant (WR); being the first Fujifilm WR prime lens, I got to the test the weather seals during a heavy sandstorm in Dubai (see Pic(k) of the week 15) early April. 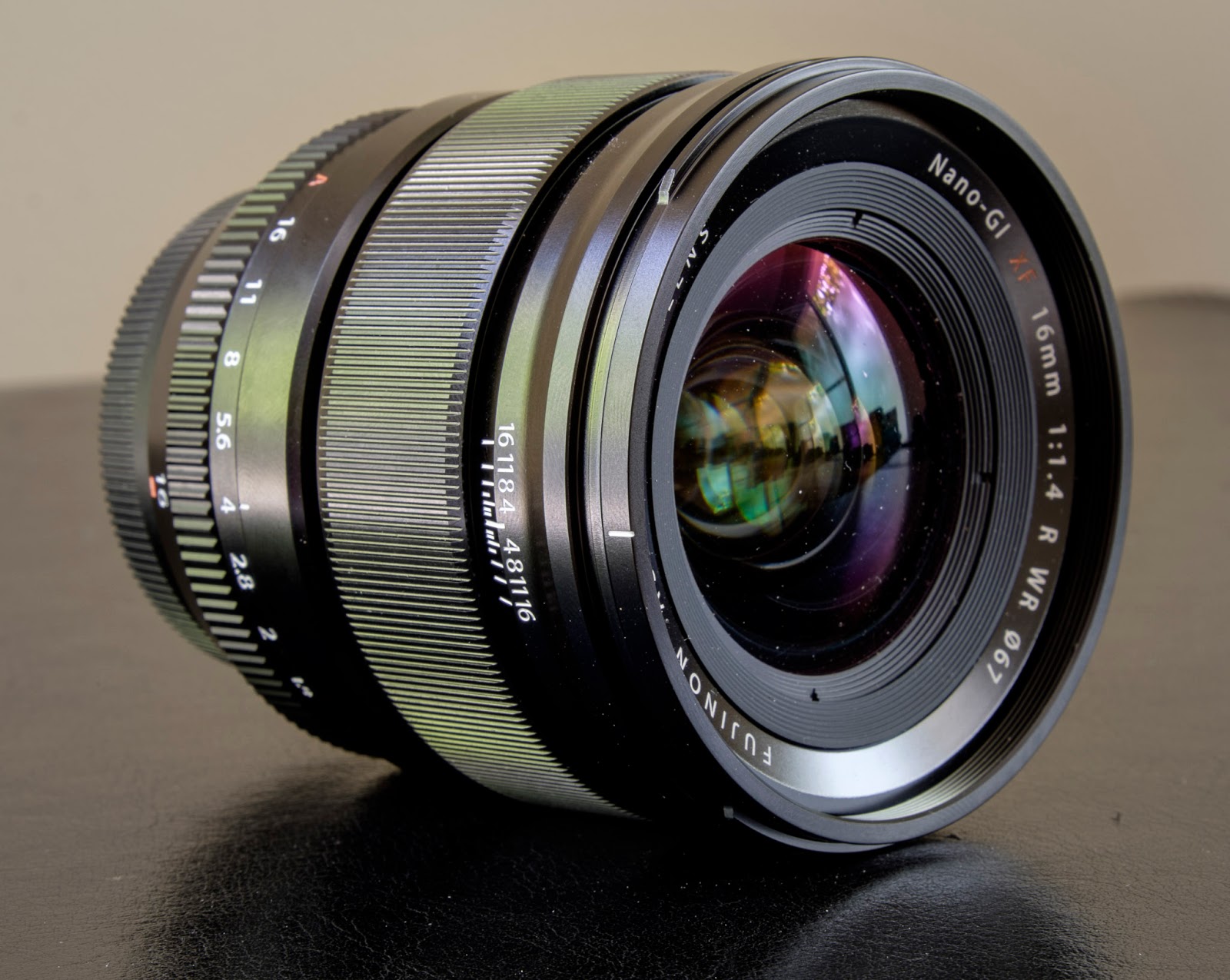 Its length is almost identical to the 18-55 "kit-lens", but it does have a larger filter size of 67mm; something it only shares with the 18-135 lens. The varying filter-sizes amongst all XF Fujifilm lenses, is something I've criticised Fujifilm in the past for. We now have the following: 39mm, 52mm, 58mm, 62mm, 67mm, 72mm, and 77mm. Seven different sizes for 13 lenses! I realise that optics don't allow to use the same for all, but limiting it to about 4 should have been an option I guess... Yet another adapter ring to buy and carry around!

It has the same "pull for manual focus" ring as the 14mm, 23mm, and 56mm, which I really like. Resistance in the focus and aperture ring are perfect.

LENS HOOD
Unlike the lens hood of the 23mm 1.4 which is way too large for the lens, this one has a very well balanced size. 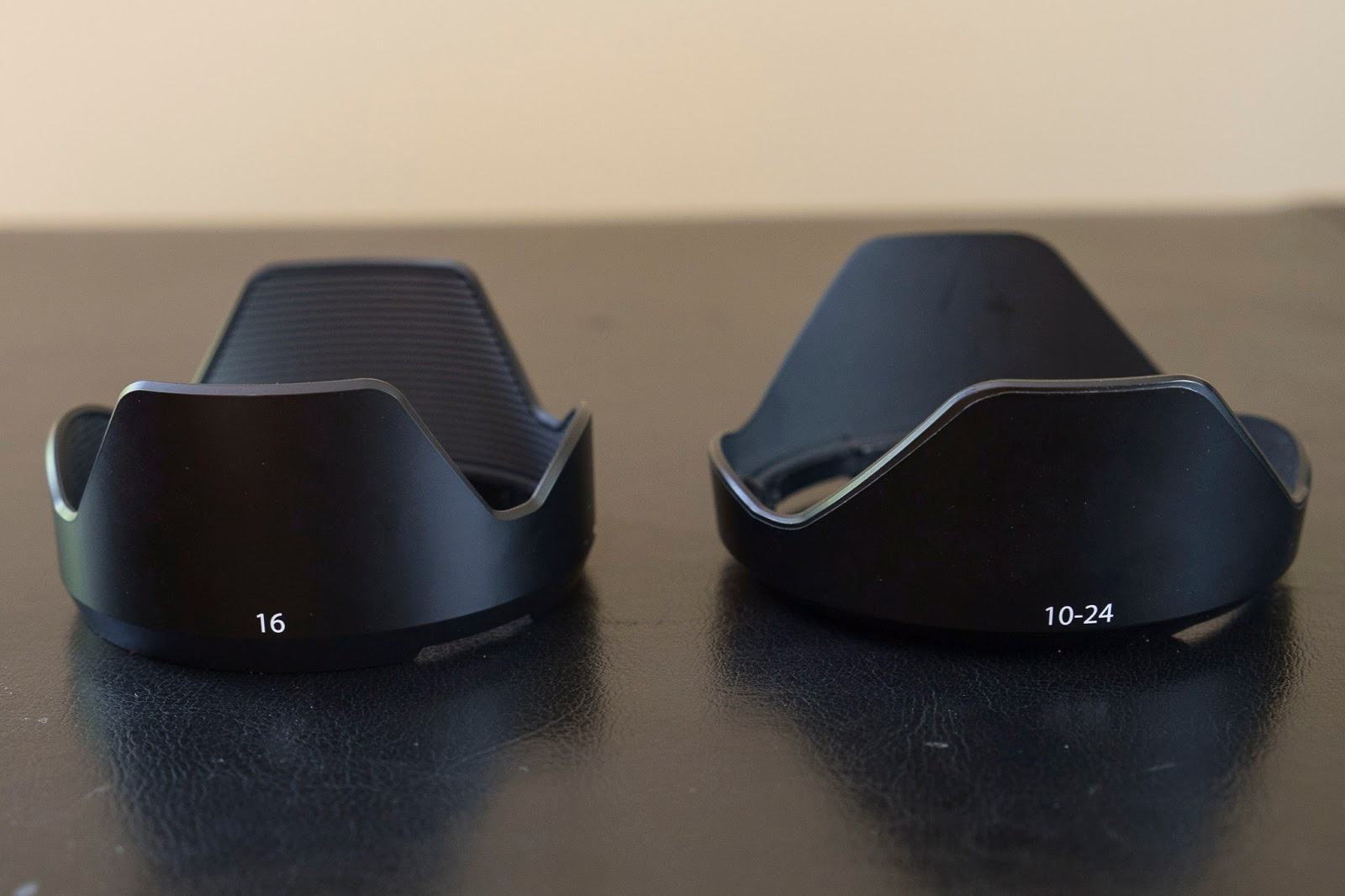 It is exactly the same height as the 10-24 lens-hood and obviously slightly smaller in diameter due to its smaller filter size (67mm iso 72mm).

FOCUS and BOKEH
The autofocus speed is excellent; without doing any scientific tests, it feels amongst the snappiest of all XF Fujinon lenses and is quiet. Gone are the days of the "slow" focus on mirrorless cameras; you DSLR users please take note! 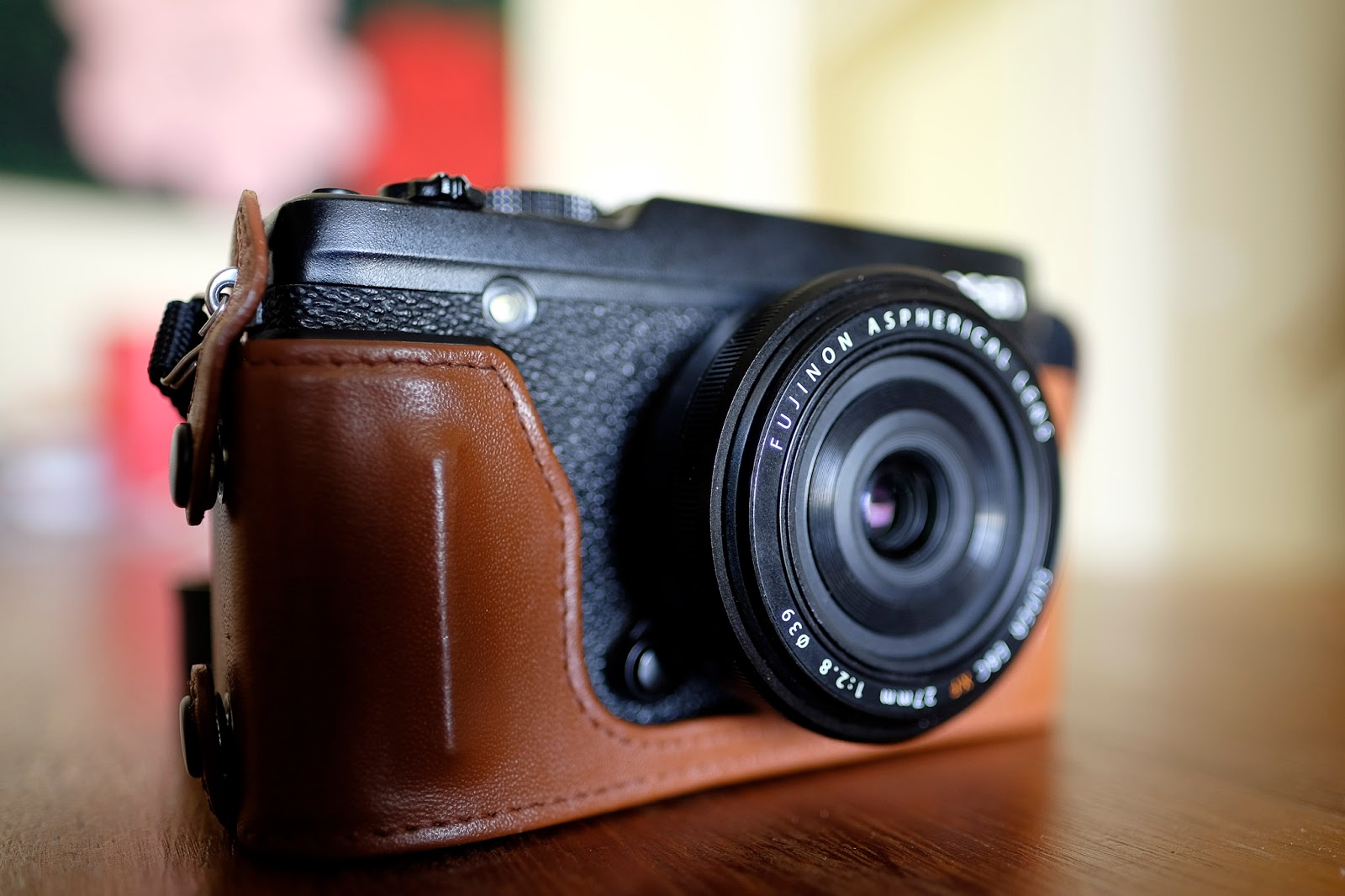 One of the great advantages of this lens, is the very short minimal focus distance of only 15cm (less than 6 inches). To be clear this is 15cm from the sensor and becomes less than 4cm from the front element of the lens, or even less than 2cm (1 inch) with the lens hood installed. Great for creative wide-angle close-up photography.

Given the large 1.4 maximum aperture of the lens, one can easily throw the background out of focus; especially when focussing at the minimum focus distance as in the image above. A quick calculation with Simple DoF on my iPhone, shows a depth of field of only 2.3cm at f1.4 and a 15cm focus distance.

A comment I sometimes here from full frame DSLR shooters, is that it is virtually impossible to throw the background out of focus; well look below and you won't make that remark again! 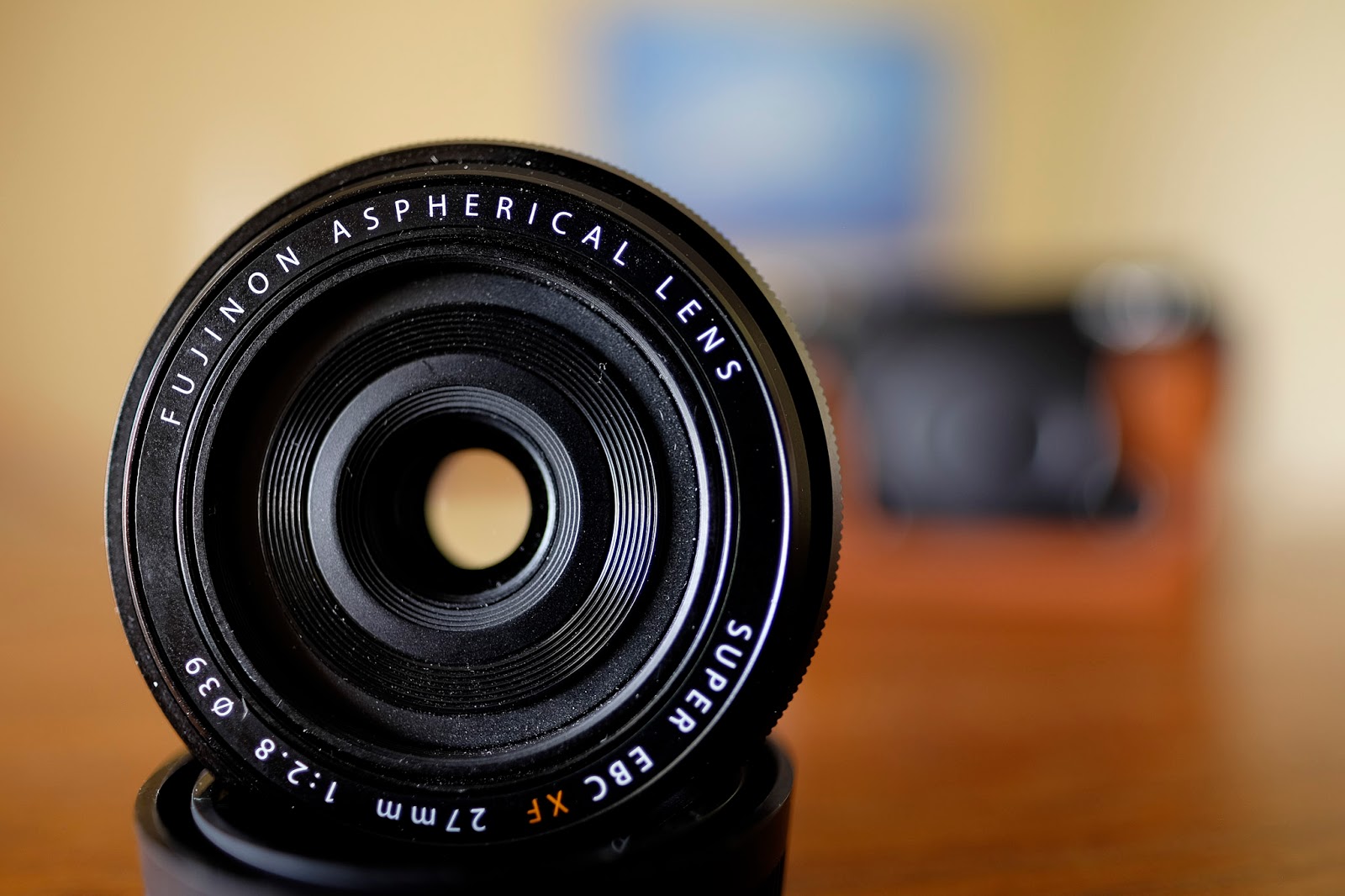 I personally like the quality of the blur produced by the out of focus parts, also referred to as the Bokeh; it is nicely spread and creamy, especially for a wide angle lens!

DISTORTION
First I should admit that I'm not the expert when it comes to doing lens distortion tests... I do know that when building a great wide-angle lens, one of the biggest challenges is keeping the distortion under control. I'm not talking about the horizontal and vertical geometrical distortion which is "normal" for a wide-angle, but rather two forms of distortion caused by the quality of the lens; barrel and pincushion distortion.

The 16mm is digitally corrected for optical distortion during the RAW file import into the converter. This function is however not available in all RAW converters which presently support the X-Trans files. Some of the more popular ones that do are, Adobe ACR, Adobe Lightroom, Silkypix and Capture One. However converters like AccuRAW and Photo Ninja presently do not import that information. 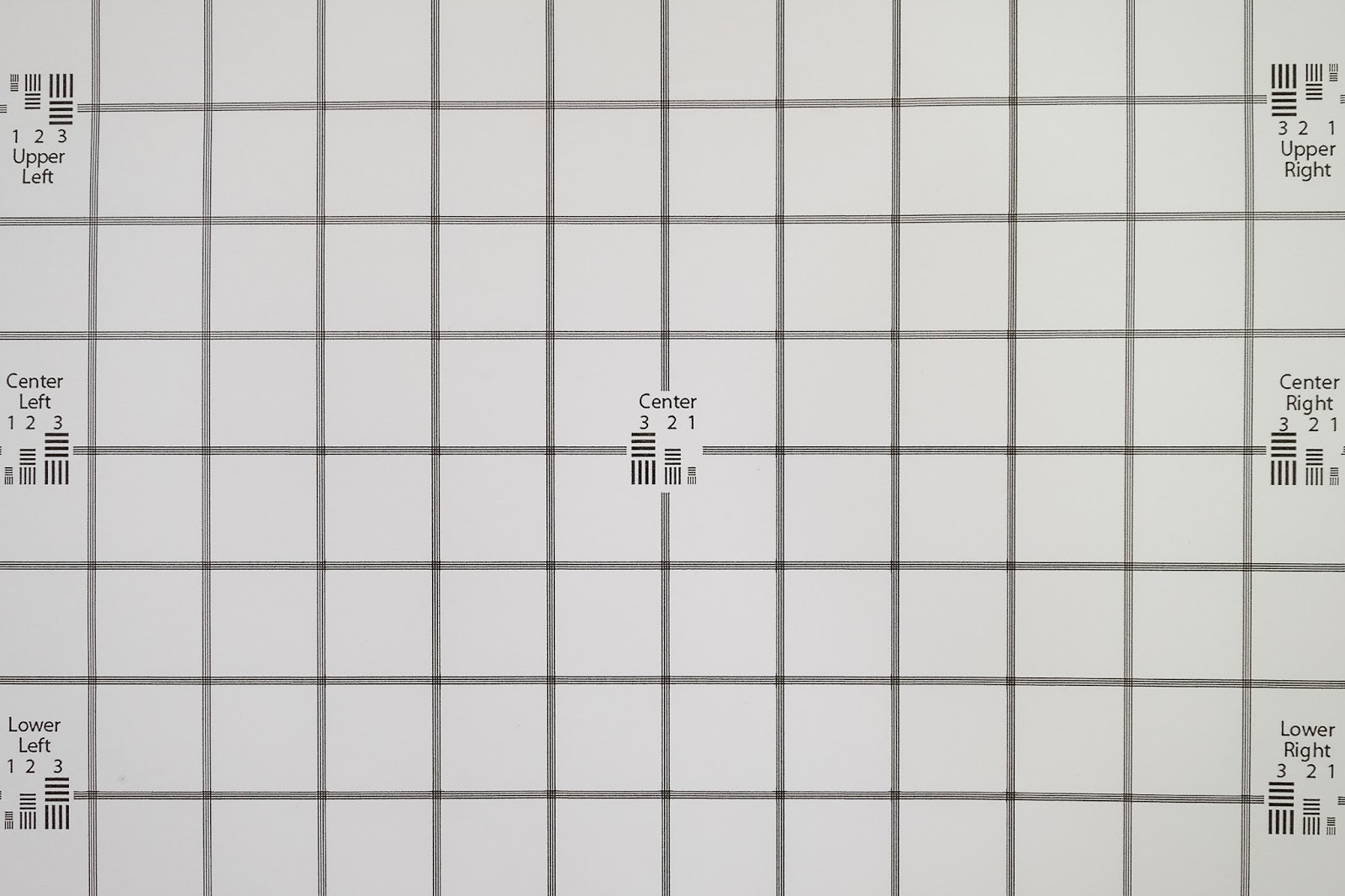 In the image above I shot a test chart at f4, which shows virtually no distortion. Image was shot in RAW and imported into Lightroom 5.7.

SHARPNESS
Completely in line with the expectations, the sweet spot for its maximum sharpness seems to be around f2.8-f4 but even wide open the lens is very sharp and this all the way across the frame.

Below is a screen shot of a 100% zoom of two comparison shots;both shot at f4, the 16mm is on the left while the 10-24 is on the right. As expected for a prime, the 16mm lens shot is the sharpest, especially around the edges; not by much but noticeable. After all we are comparing a prime with a great zoom lens. Click on the image below for a better view. 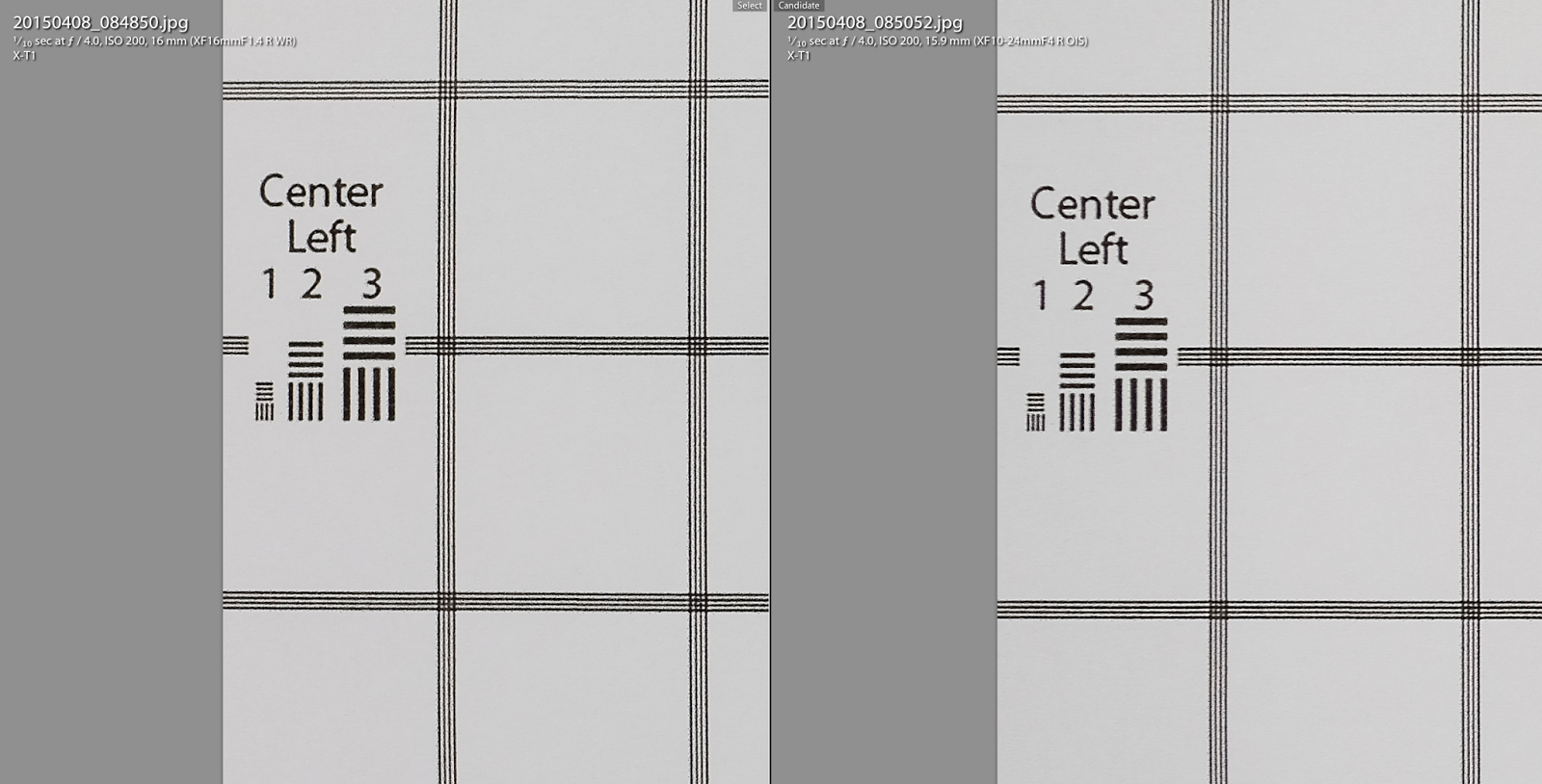 Even when shooting high contrast scenes, I did not see any cases of noticeable Chromatic Aberration (CA), nor did I see any lens vignetting when shooting wide open with and without the lens-hood.

WHO IS THIS LENS FOR?
Just like the other prime lenses, the 16mm is clearly aimed at the pro and serious amateur market. It's 24mm full frame equivalent (16x1.5 cropped factor) makes it perfect for Architectural and Landscape photography; especially when working out in the elements; rain, snow, sand.

Even though a 24mm equivalent lens is not what most people tend to use for classic Street Photography, it comes in handy when shooting in confined spaces and especially when the photographer is not shy to move in close to the subject. Using the 100% quiet electronic shutter of the X-T1, make this even easier!

It looks like the lens will retail on most places for just under 1000, USD, which seems very fair for a high quality prime which can easily stand next to the best wide-angle lenses irrespective of the brand. It should be available in May 2015.

I really have to try hard to find a negative for this lens; the once again different lens filter diameter (see Quality-Size-Weight above) is really the only one I can find.

Personally, I immediately did put my name down on the pre-order list.   Especially for situations where I do need the wider apertures such as astro photography and low light photography, the lens is a must have for every serious Fujifilm X-series shooter! It will not replace my 10-24 f4 lens, but it will compliment it for certain situations.

SAMPLE IMAGES
Below are some real life images I shot over the last couple of weeks with the 16mm lens on an X-T1 body. Some of them have been edited from a RAW file in Lightroom 5.7, while the jpeg files are straight out of the camera. They are arranged by decreasing aperture number. 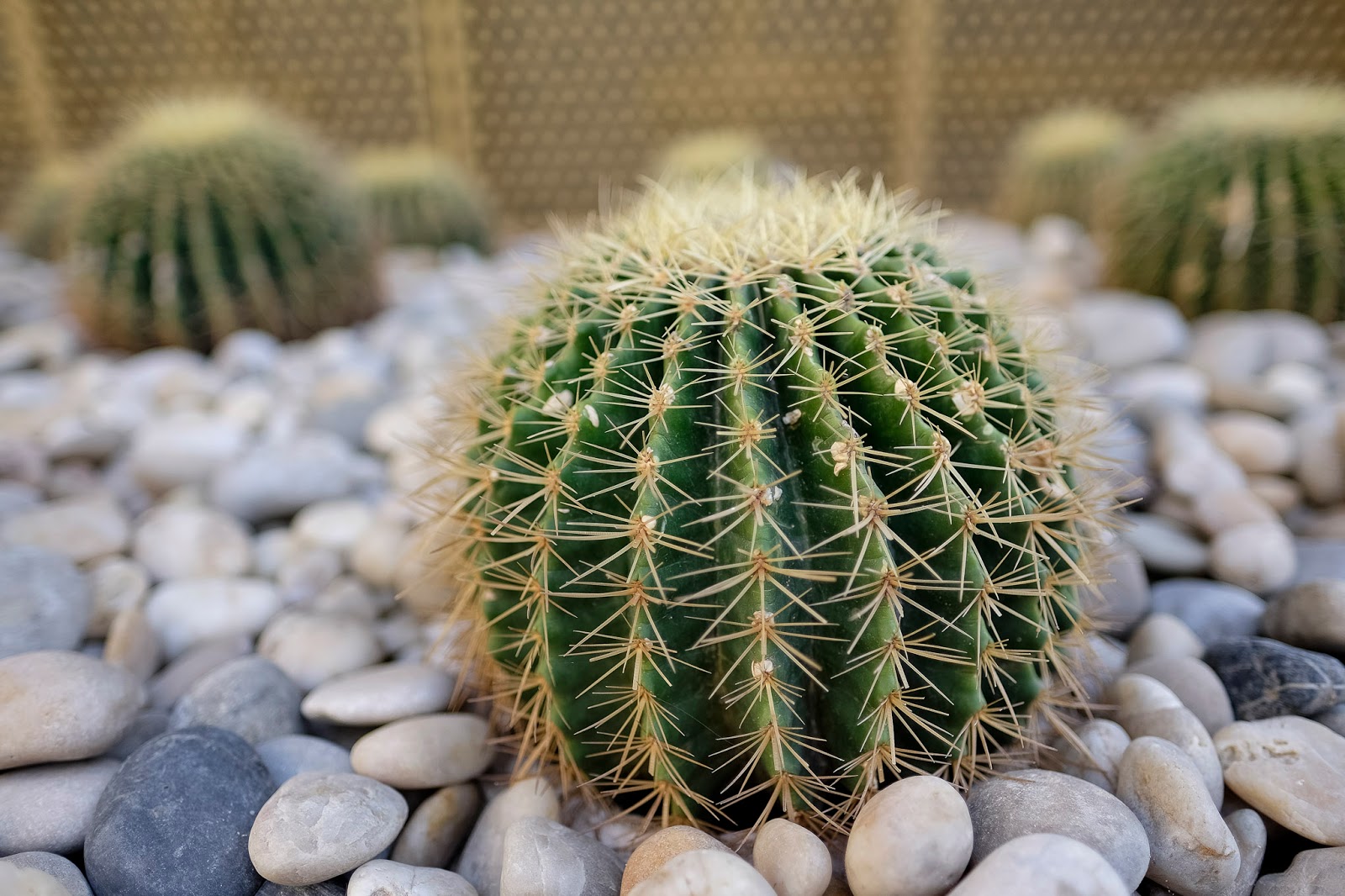 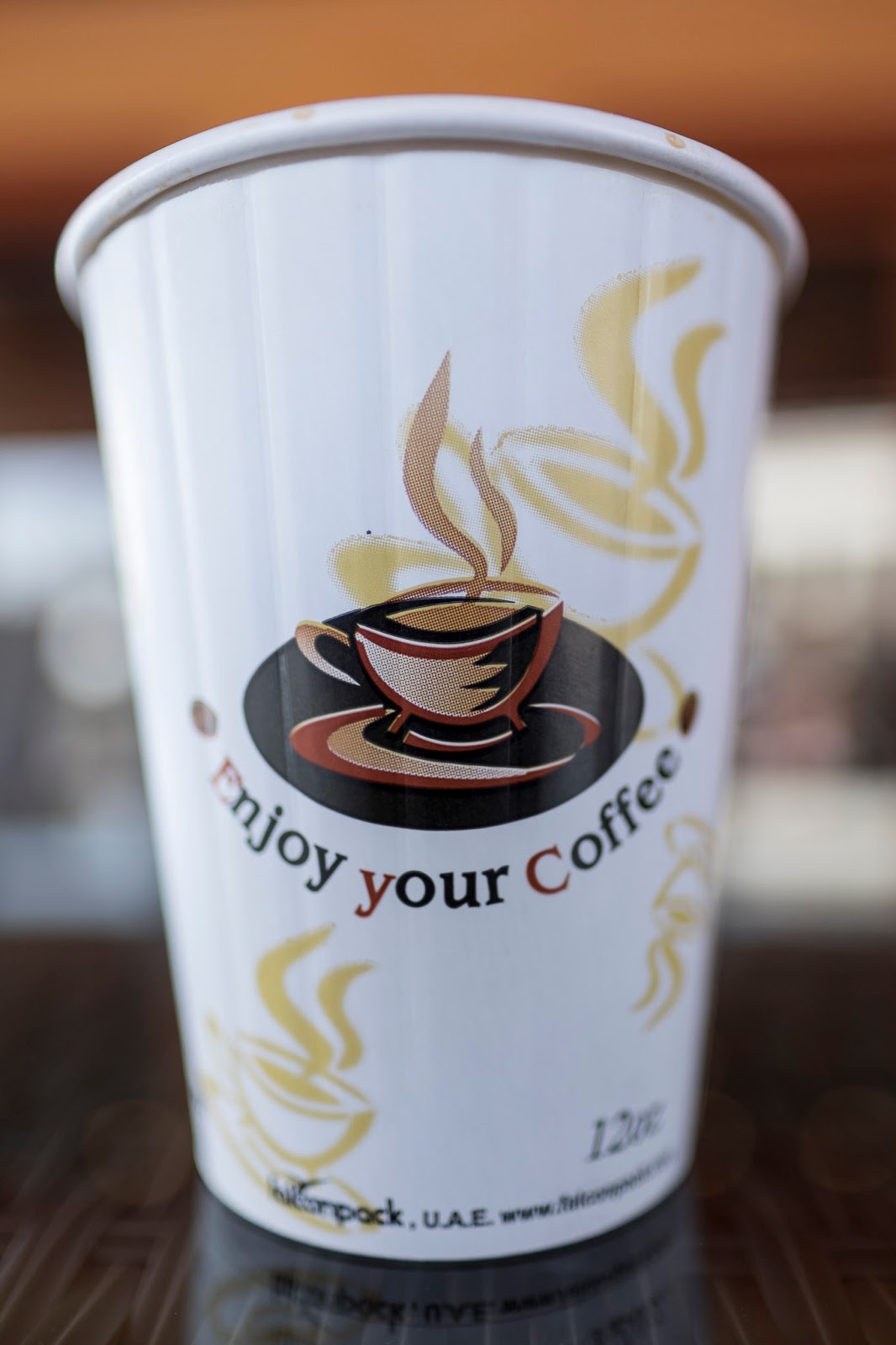 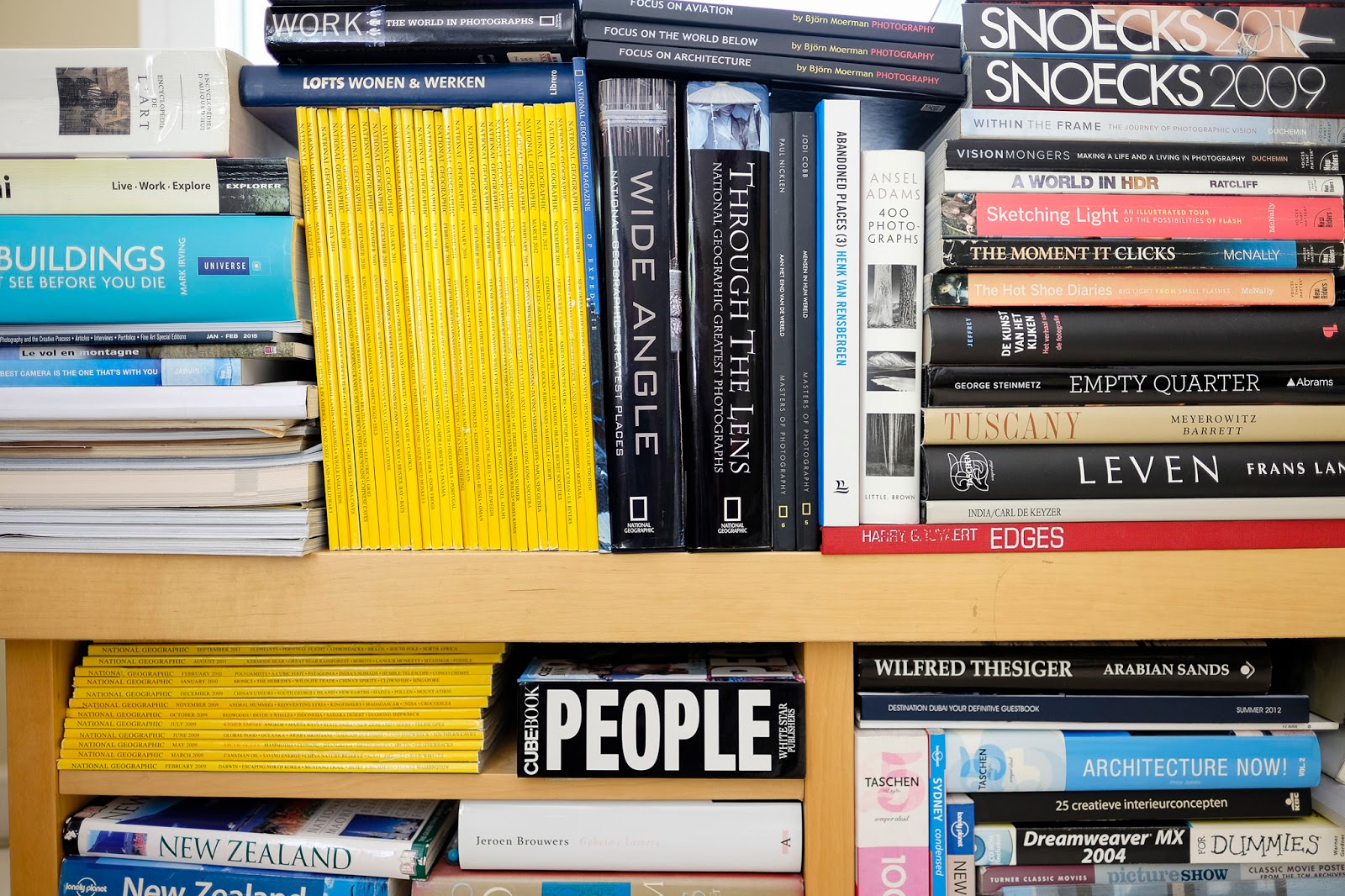 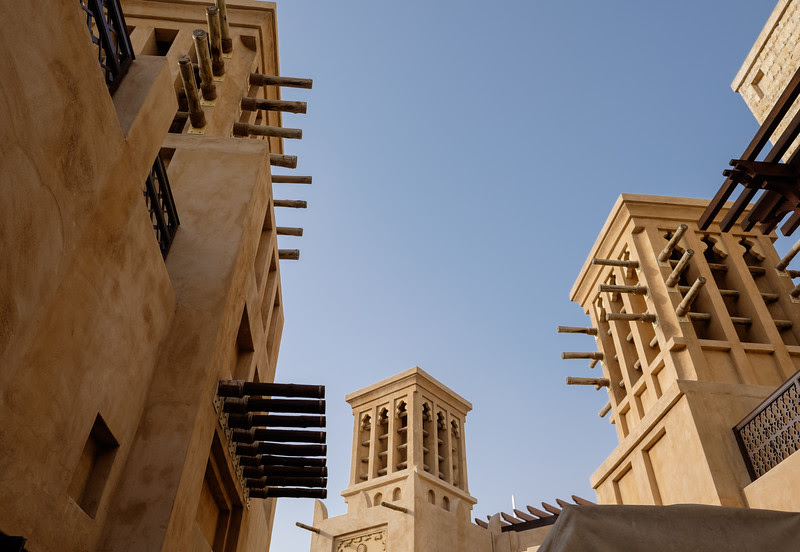 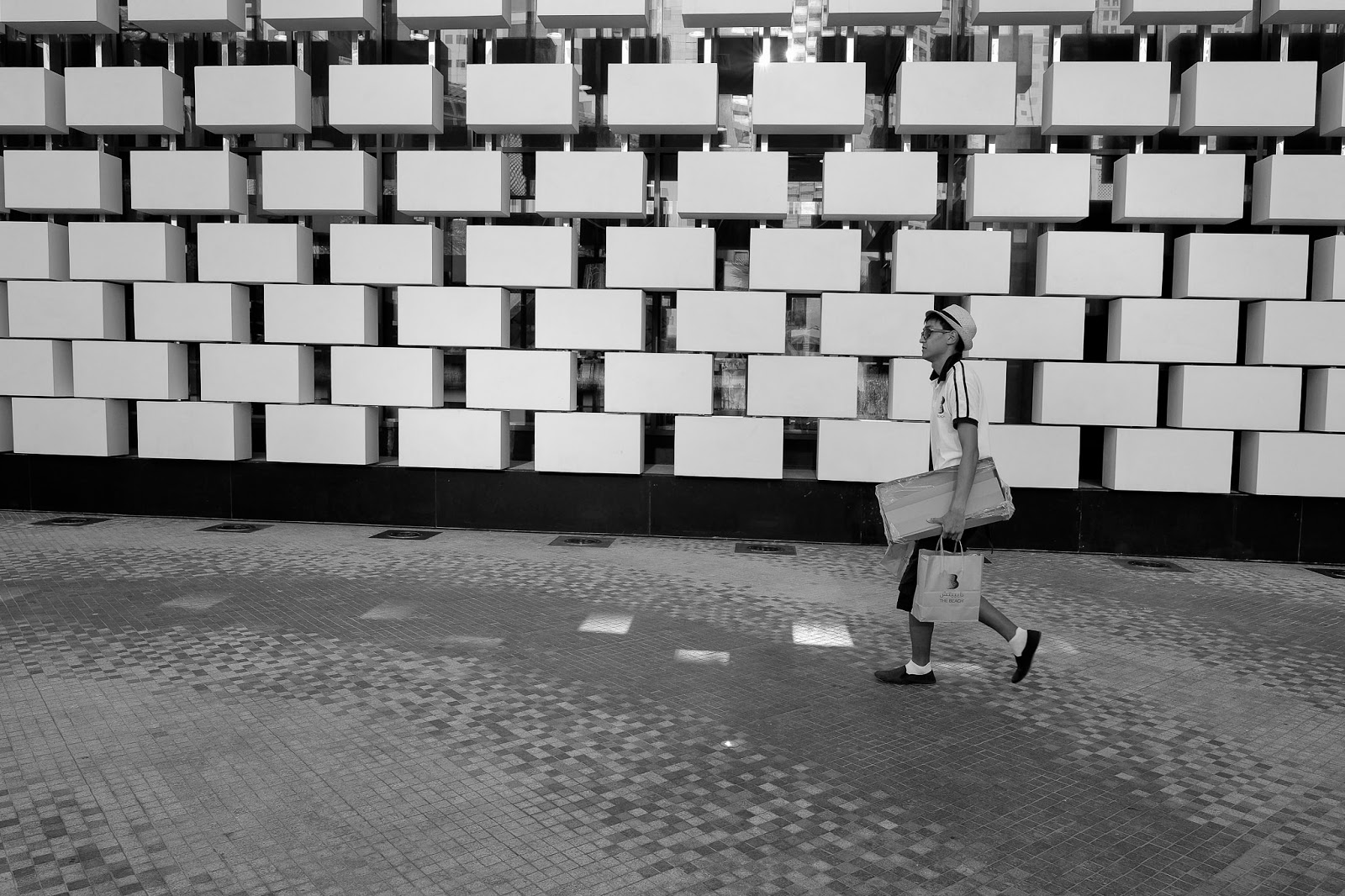 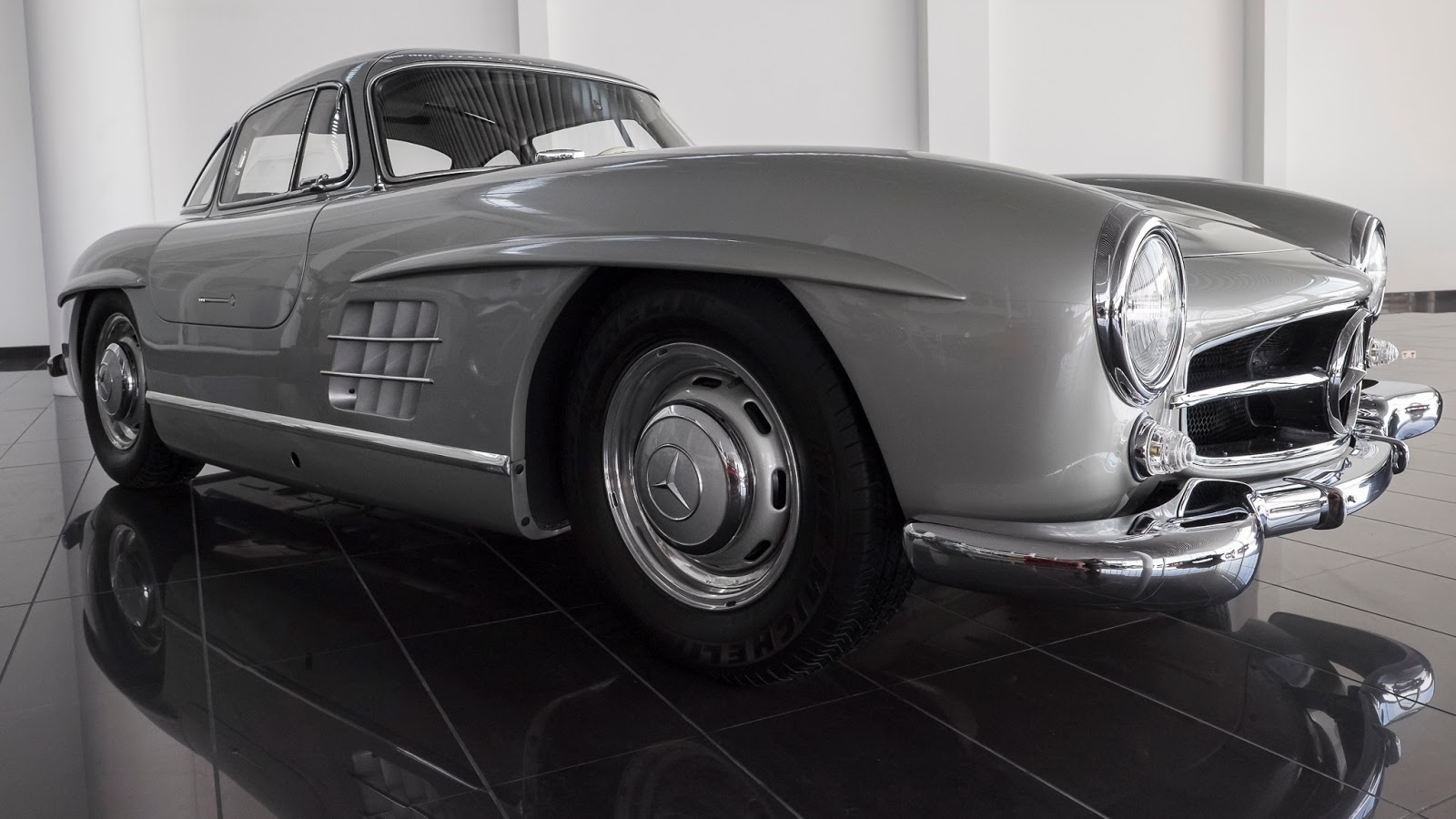 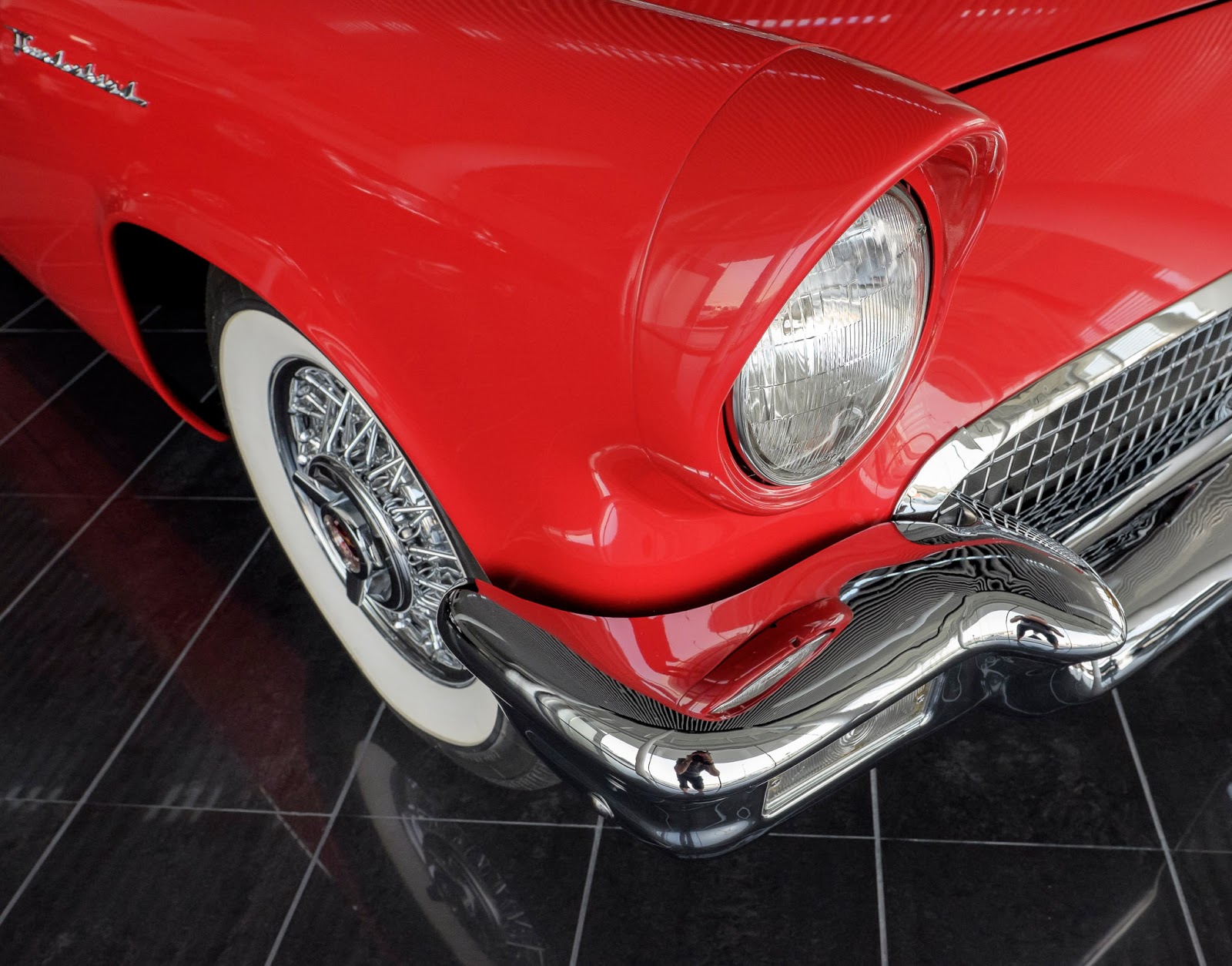 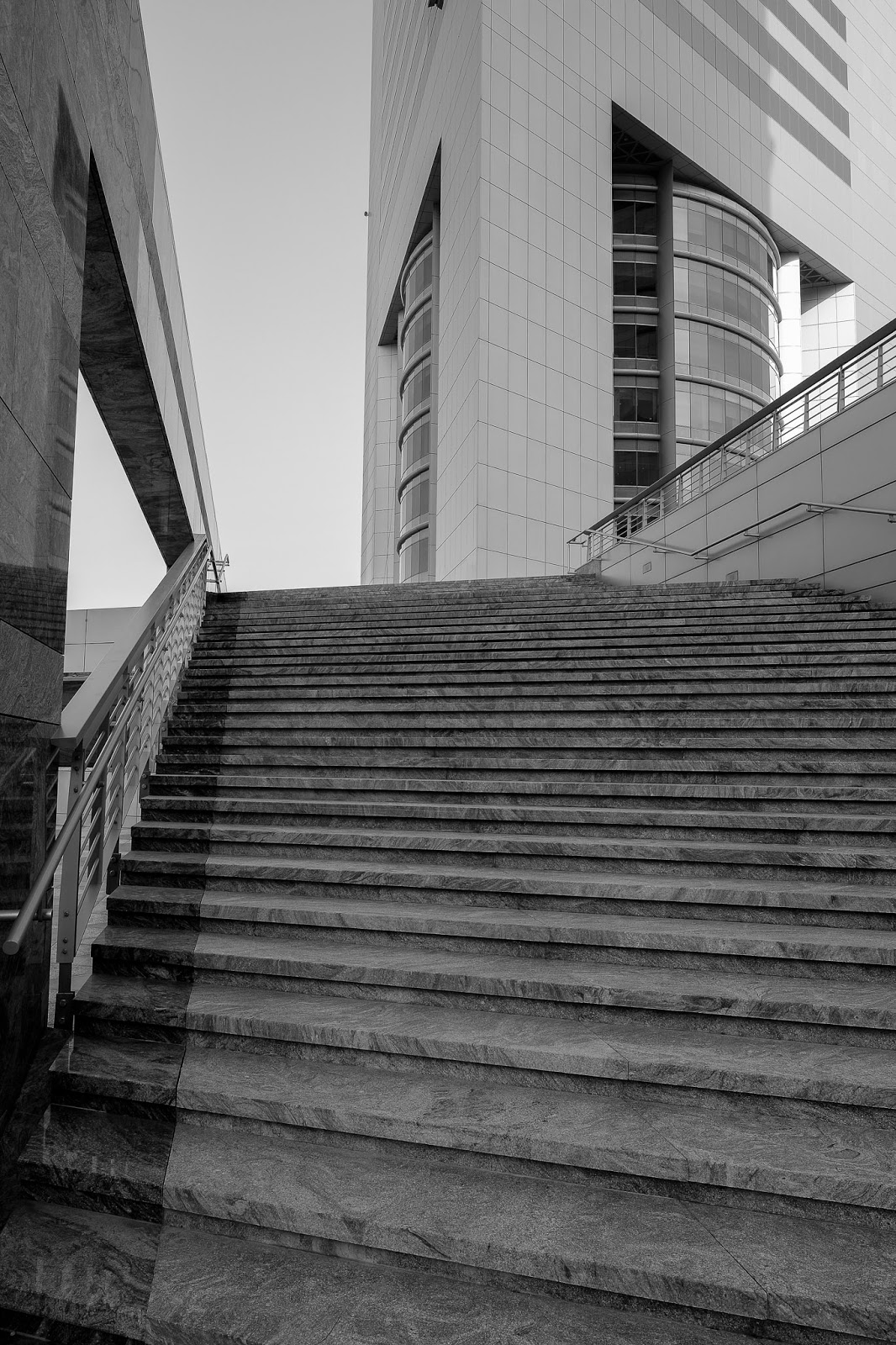 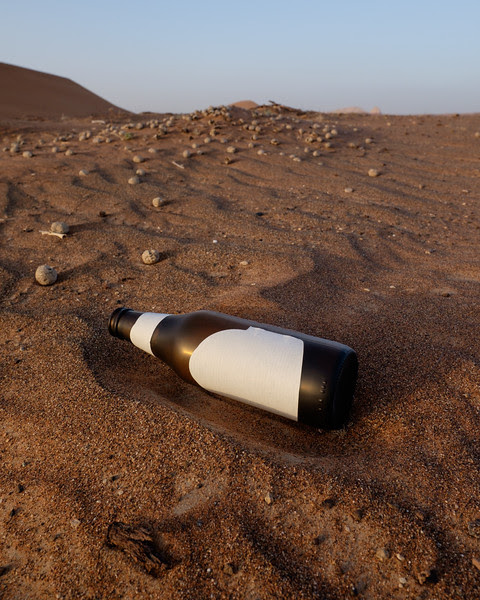 Till then, happy X-shooting
BJORN