Florida and the Bahamas from sea level to 1000 feet, Part 3

In part 3 of the series, we are leaving the Bahamian island of Eleuthera for Long Island where we based ourselves at the Stella Maris resort for four days. Staying at a central location like this one, allowed us to see most of Long Island from the ground, as well as being able to do some flying to nearby smaller islands. 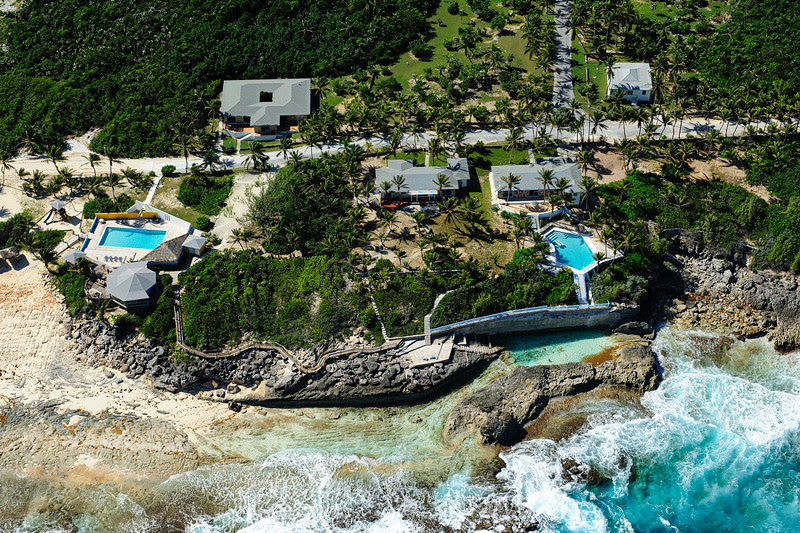 The Stella Maris resort, has an interesting tide pool, which can be seen on the aerial above, just below the wall at the bottom of the picture. 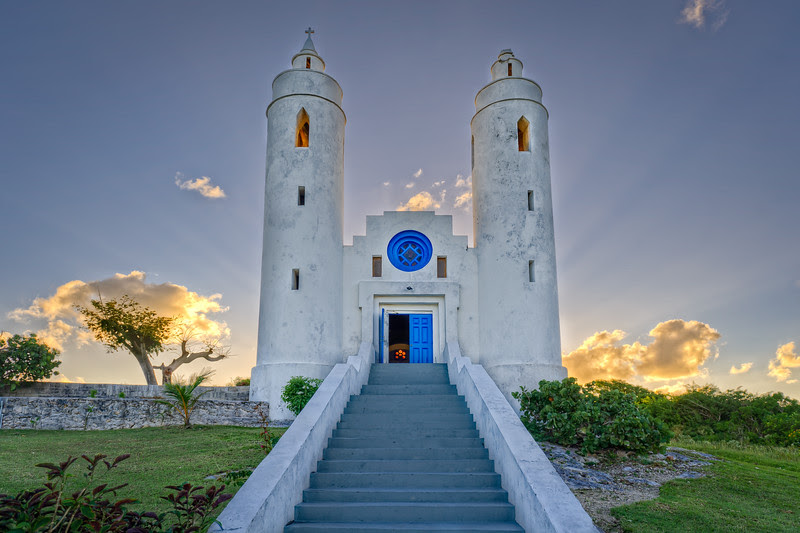 A local guide took us for a tour of the island. This included visiting some of the island beautiful churches. 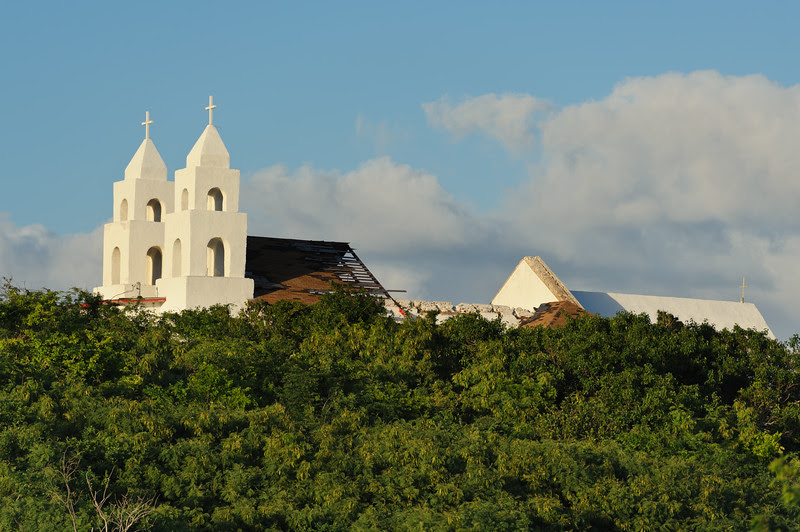 Some of the damage done by hurricane Irene last August 25th is still clearly visible. 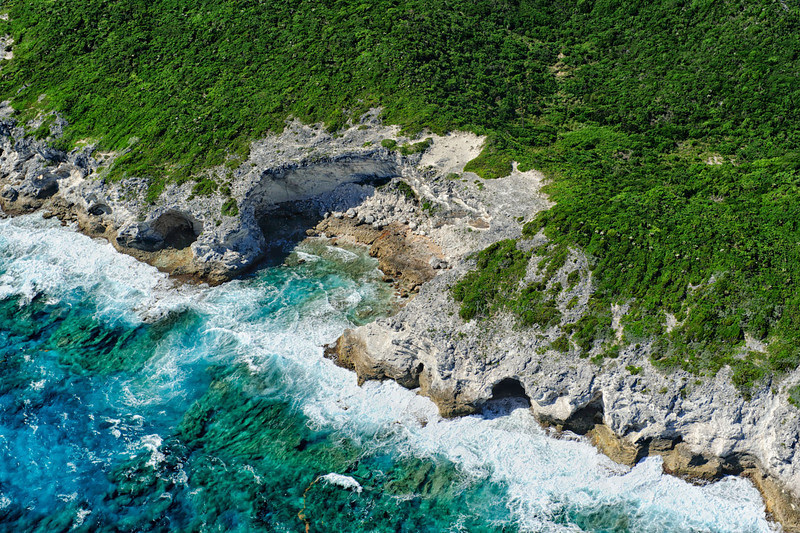 The difference of scenery on the West and East coast of Long Island is quite remarkable. Especially when seen form the air. The coastline on the Atlantic side (East side) of Long Island is mostly very wild and rugged. 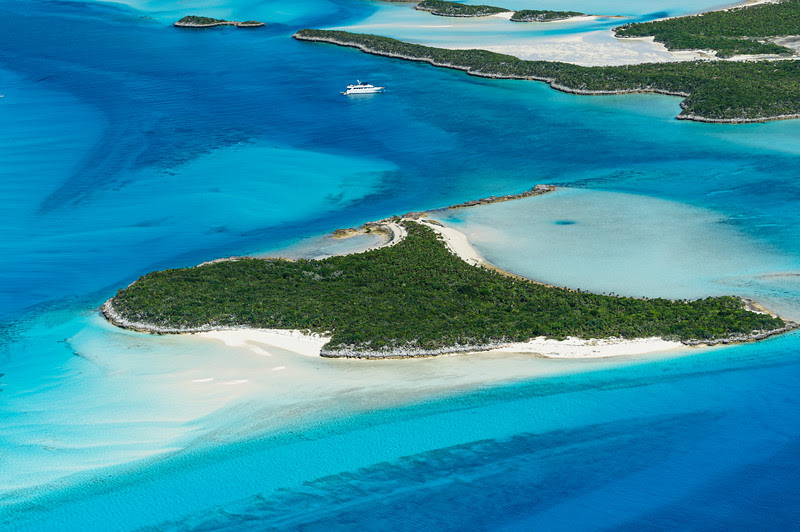 While the other side is part of the shallow waters of the Grand Bahama bank.  Often there's only a few kilometers between the East and West coast of the island. 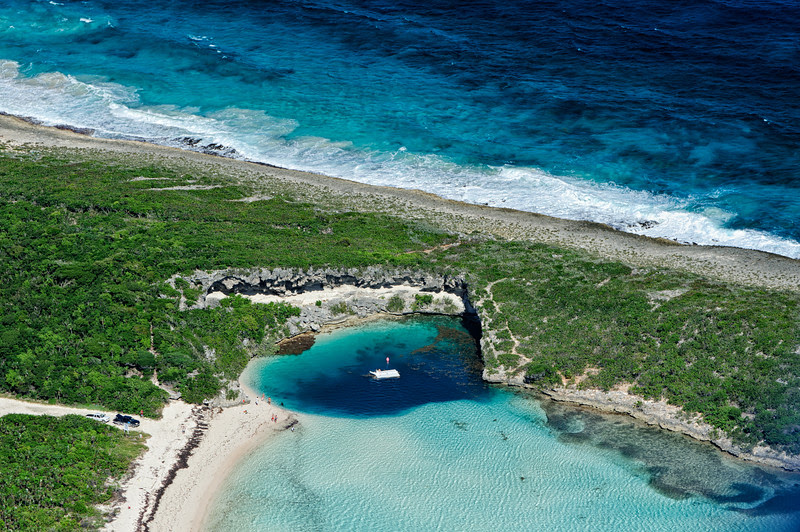 Just North of Clarence town, the capital of Long Island, one finds " Dean's Blue hole"; with 202m (662ft) the deepest known sea water blue hole in the world. Even though we did also visit the place by car, it is really from the air that one appreciates this special place! 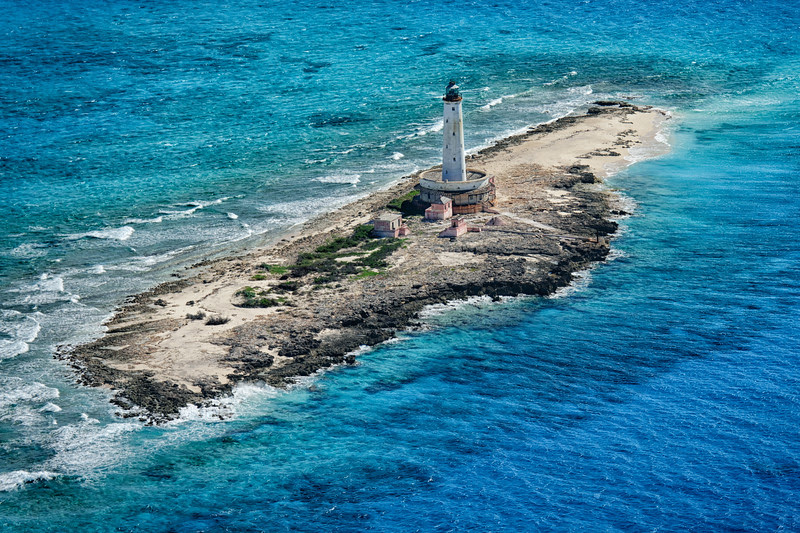 During a day trip to Crooked Island, we circled around the "Bird Rock Lighthouse". The image above, really shows how remote some of the Bahamian islands are. Exactly what I was looking for...

On part 4, we will move islands again, but before we do so, I would like to share a video compilation, shot with a GoPro camera on the wing and tail of our flying photo platform. Click here, to watch a 5min Vimeo clip of some of the footage.

Till then happy shooting,
BJORN