As promised, in Part 2 of the FUJIFILM X-T10 review, I'll have a more detailed look at the new Autofocus system, will give you my final conclusions about the new camera and will show you some sample images. In case you missed part 1 of the review, please make sure you check it out here. 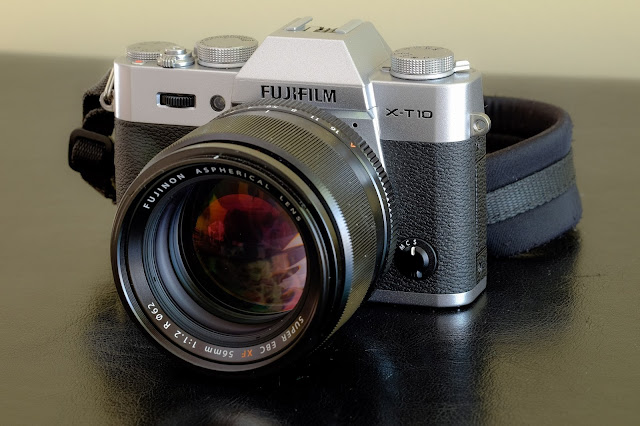 AUTOFOCUS MODES
With the X-T10, Fujifilm is revamping the complete Autofocus system, especially when it comes to shooting moving objects.

When I made my switch from NIKON to FUJIFILM about a year ago, one of the only things I wasn't entirely happy with, was the autofocus of moving subjects.  Over the last weekend, I took the camera to the Warbirds over Addison (Dallas, TX) event; the ultimate test to see how the camera would do for my Aviation Photography.

On my X-T1, I almost never use the Continuous AF (C mode) as the results are often unpredictable. The time has come where this is about to change...

Till here nothing new, but now Fujifilm has added the Focus Point selections. These come in three flavours: Single Point AF, Zone AF and Wide/Tracking. For access, they can be easily programmed on any of the Function buttons or through the Q menu.


Single point AF is self-explanatory and is mainly used to pin-point focus on stationary subjects. An example image shot with the X-10 in single point is below: 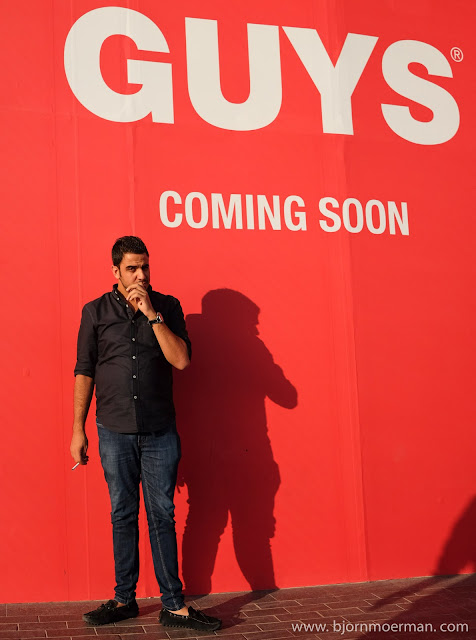 The new Zone AF is using multiple focus points organized in groups of 5x3, 5x5 or 3x3. One can change between the three possible options by pushing the Fn 6 (lower of the 4 point buttons) and then scrolling with the front dial. The Focus point group can be moved around the frame as desired and makes focusing on moving objects a lot easier.

A few examples of moving subjects shot during a warbird airshow near Dallas, TX last weekend can be found below: 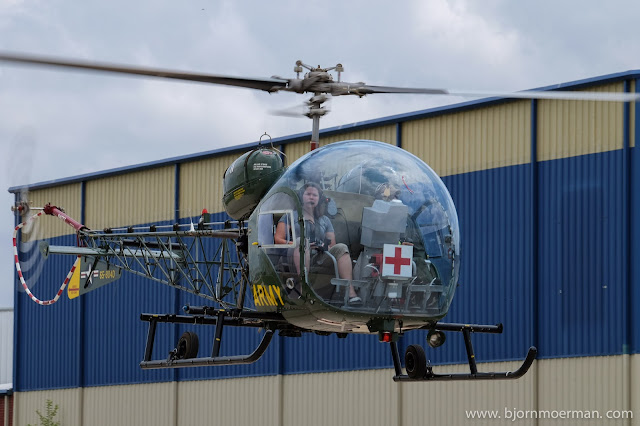 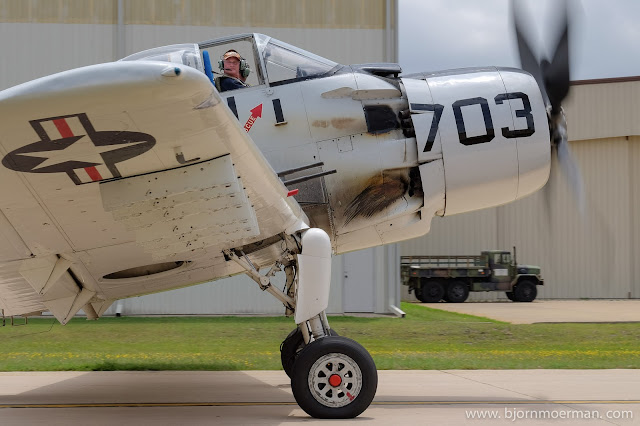 Last but not least, is the Wide/Tracking AF option; primarily used in C (Continuous) AF mode in order to keep tracking focus while half pressing the shutter button. Imagine a person, car or plane coming towards the camera while one shoots multiple shots of the subject all in focus. 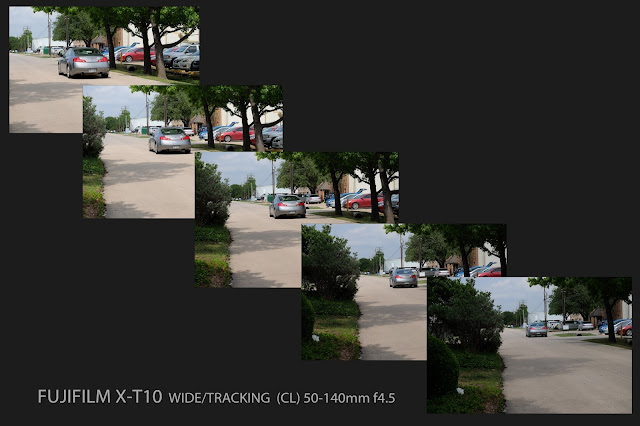 Although using somewhat different names to what I'm used during my Nikon days, it feels very similar. I won't say it's perfect yet, but it is a good step in the right direction. I'm confident that Fujifilm will be further tweaking the new autofocus in upcoming firmware updates.

For all you visual learners out there, please check out a video provided by FUJIFILM here or the AF Handbook pdf here.

AUTOFOCUS SPEED
Single point AF divides the focus area into several smaller sections for better focus accuracy. The built in phase detection pixels now have a detection range of 0.5 EV instead of the 2.5 EV the X-T1 uses with the present firmware update.

A lot of technical talk to say that it leads to faster and more accurate focussing, especially in low light and low contrast conditions. I tested the auto-focus speed with a few lenses which typically hunt in low light auto-focus. Both with the XF56mm 1.2 and the 27mm 2.8, the X-T10 showed a considerable faster autofocus speed. Look at the exif date on the image below and you'll realise that  it was pretty dark out there... 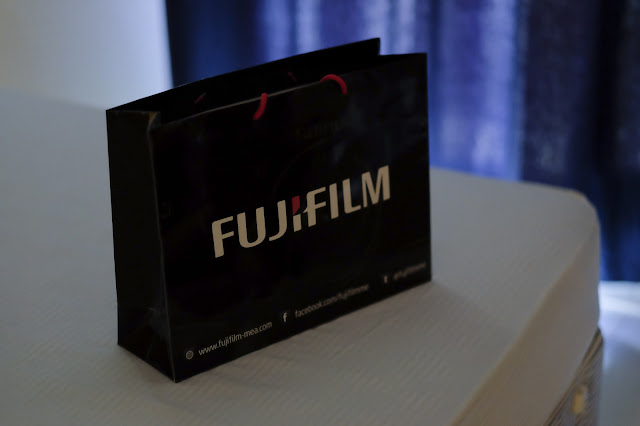 Just like the new focus modes, the improved autofocus speed will also come to the X-T1 through the new 4.0 firmware update end of June.

EYE DETECTION
Face detection is not new to Fujifilm cameras but eye detection where the focus is automatically placed on the eye(s) is unique to the new X-T10. 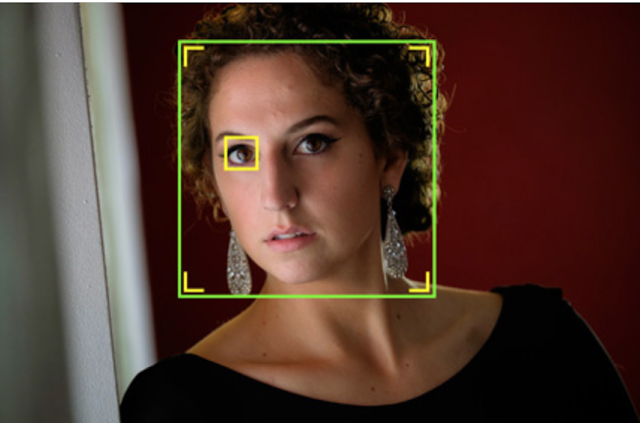 Under the "Eye Detection AF" in the Autofocus shooting menu, one can choose AUTO, where the camera selects the nearest eye or left or right eye priority. As long as nothing is obscuring the eye, the camera detects it fairly easily.

AUTO MACRO MODE
The new AF system features an AUTO Macro function that eliminates the need to to press a dedicated Macro button before shooting close-ups. 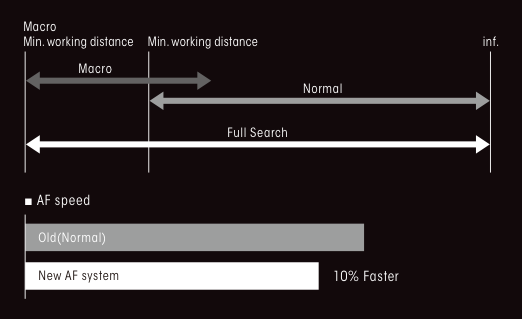 NEW IS MODES
No, the X-T10 does not have built in IS (Image stabilisation), but under the Shooting Menu nr 5 there are now 4 possible options in the IS menu rather than 2. Beside the existing Continuous and Shooting only, there are now also "Continuous + Motion" and "Shooting + Motion". The latter two only work when AUTO ISO is selected and allows the shutter speed to increase (through an automatic higher ISO) when moving objects are detected. Tried it and yes it works! 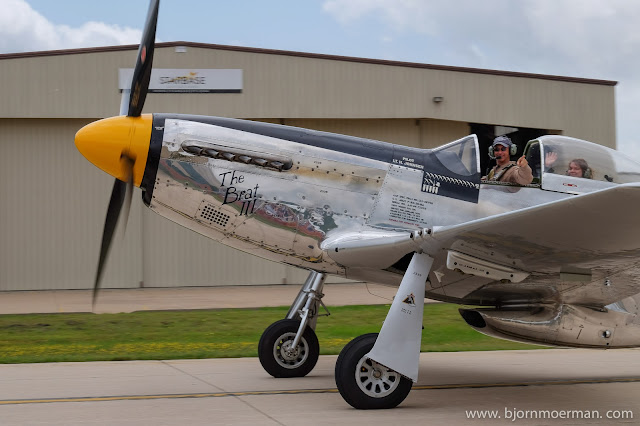 CONCLUSION
As always my reviews are quite critical but I realise that no camera is perfect... However my overall experience with the X-T10 has been very positive!

Since the camera has a series of functions, none of the existing X-series cameras presently has, I could easily see myself recommending the camera with the amazing 18-55 kit-lens to any starting photographer.

Even after the 4.0 X-T1 firmware will be released end of June, the new X-T10 will offer about 90% of what the X-T1 has to offer for only two thirds of the price!

My complaint about the limited grip with the longer lenses, can be easily sorted by installing the optional MHG-XT10 grip. An X-T10 with a small lens like an 18, 27 or 35mm will make for a great street or travel photographer's camera, just like it is. I might even pick one up as a backup camera for my X-T1! If only Fujifilm would be sorting out the extended bracketing (presently limited to -1/1EV) if would be perfect... 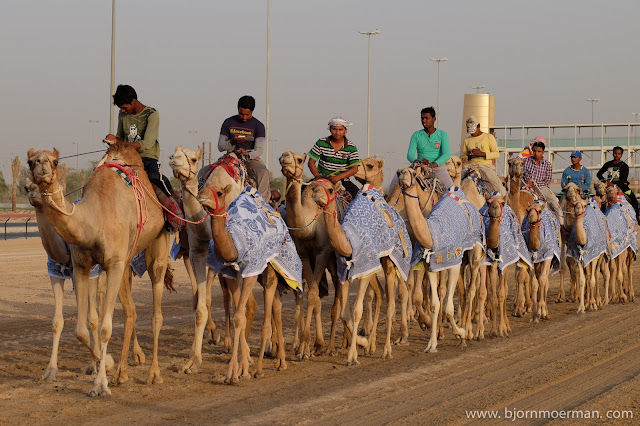 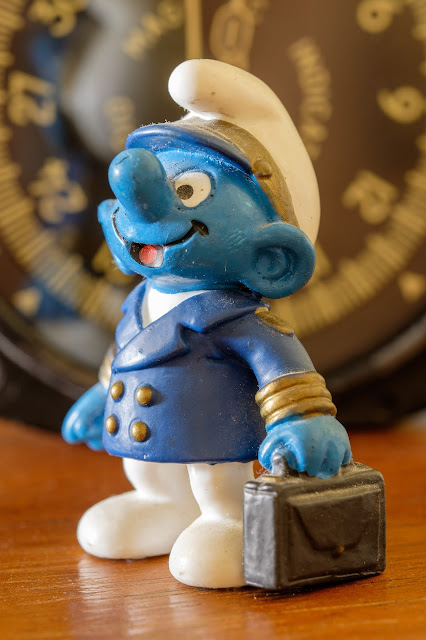 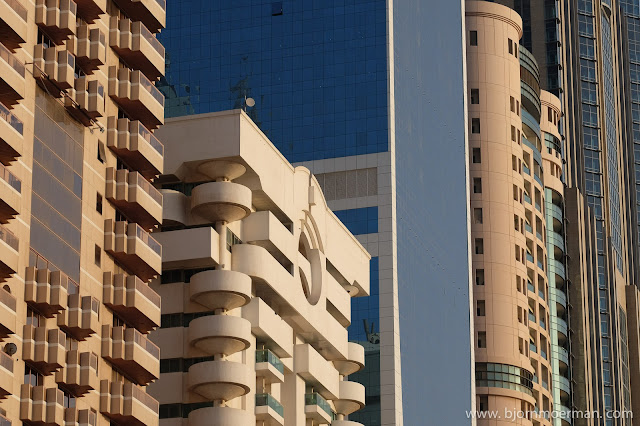 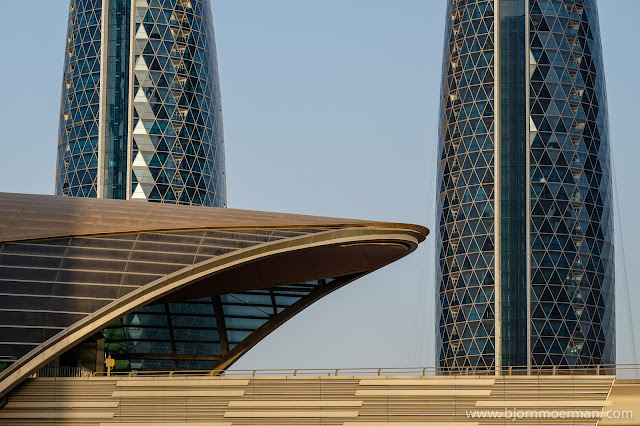 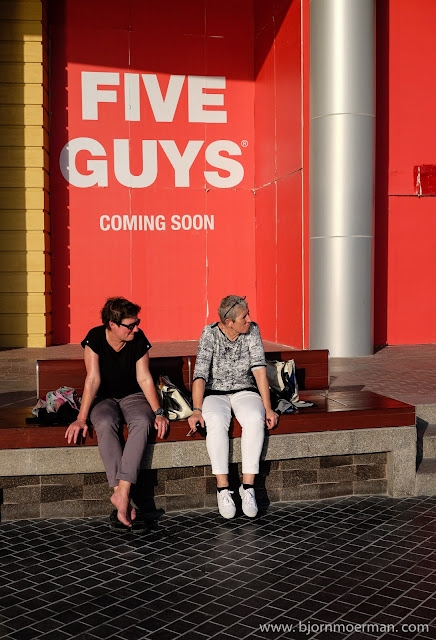 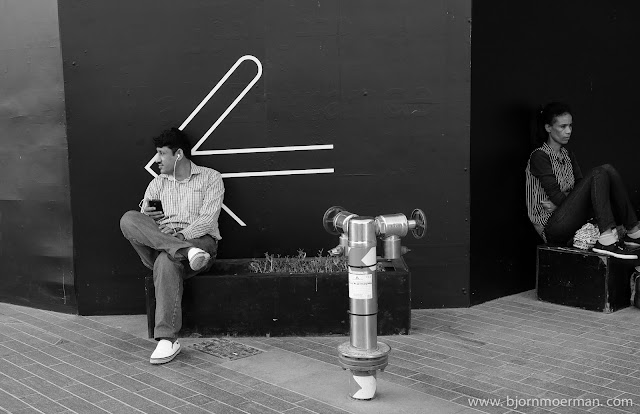 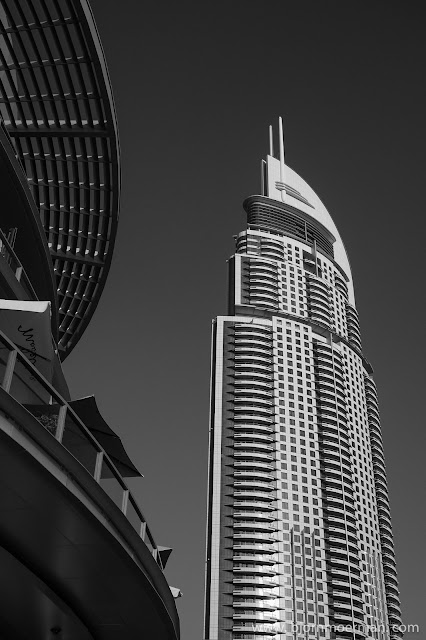 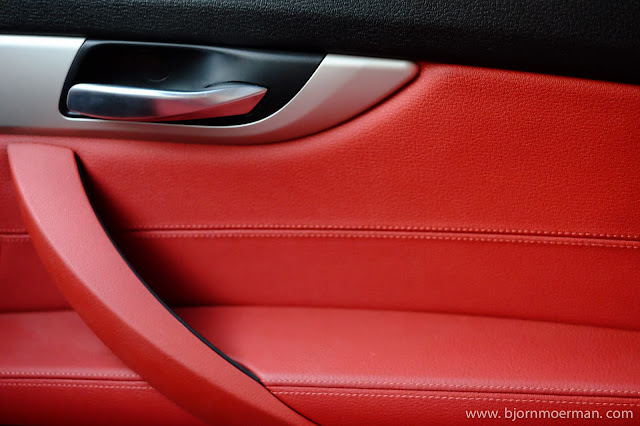 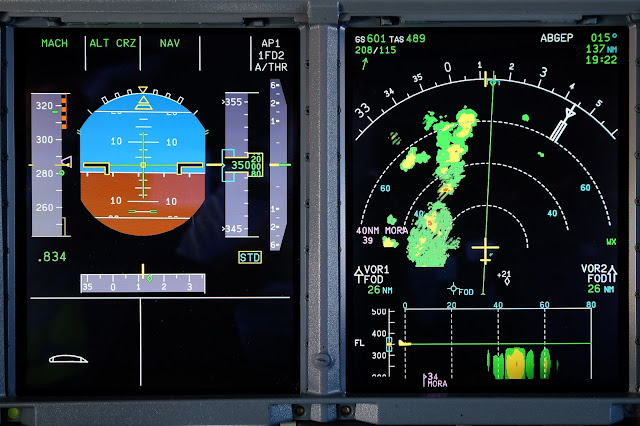 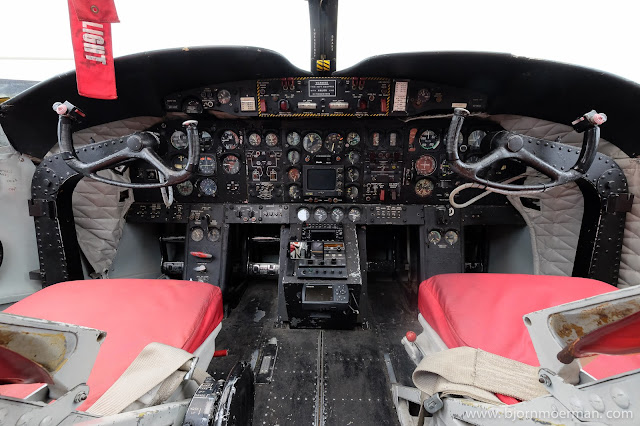 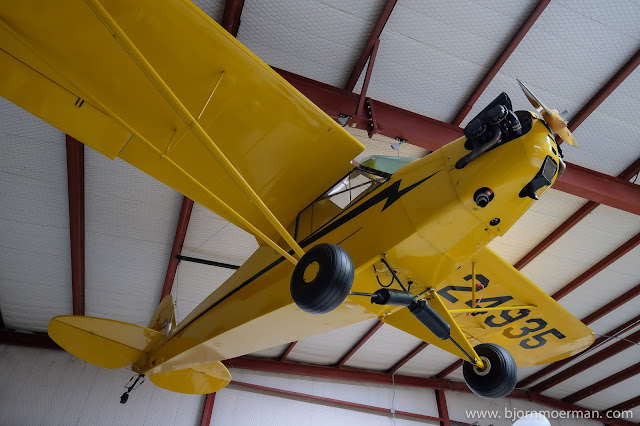 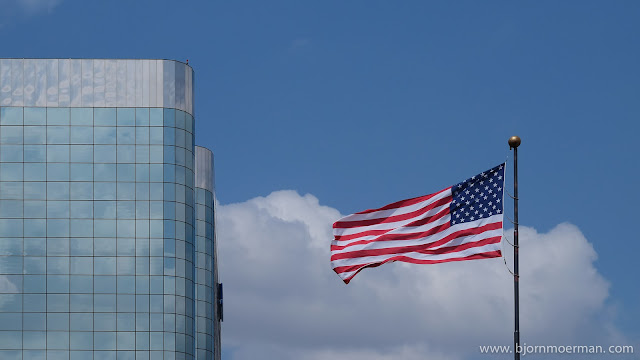 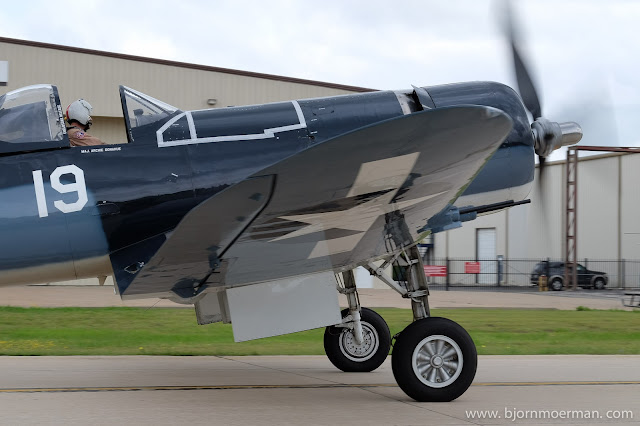 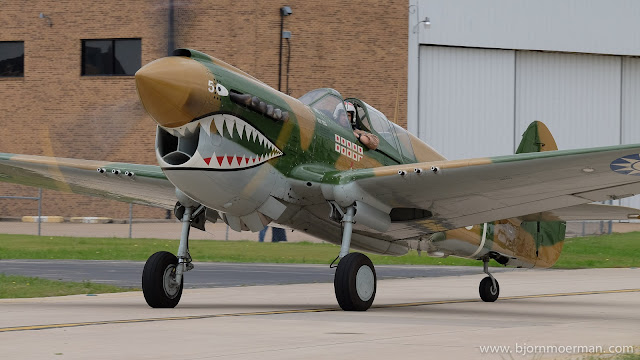