January 6th is the first big day for Fujifilm in 2015: the third weather resistant (WR) lens on the Fujifilm roadmap, has now been officially announced on the Fujifilm website; the Fujifilm XF 16-55 f2.8 R LM WR lens is born! This new XF standard zoom lens has a 24mm to 84mm equivalent zoom-range; many people refer to it as a full frame body 24-70 f2.8 replacement. 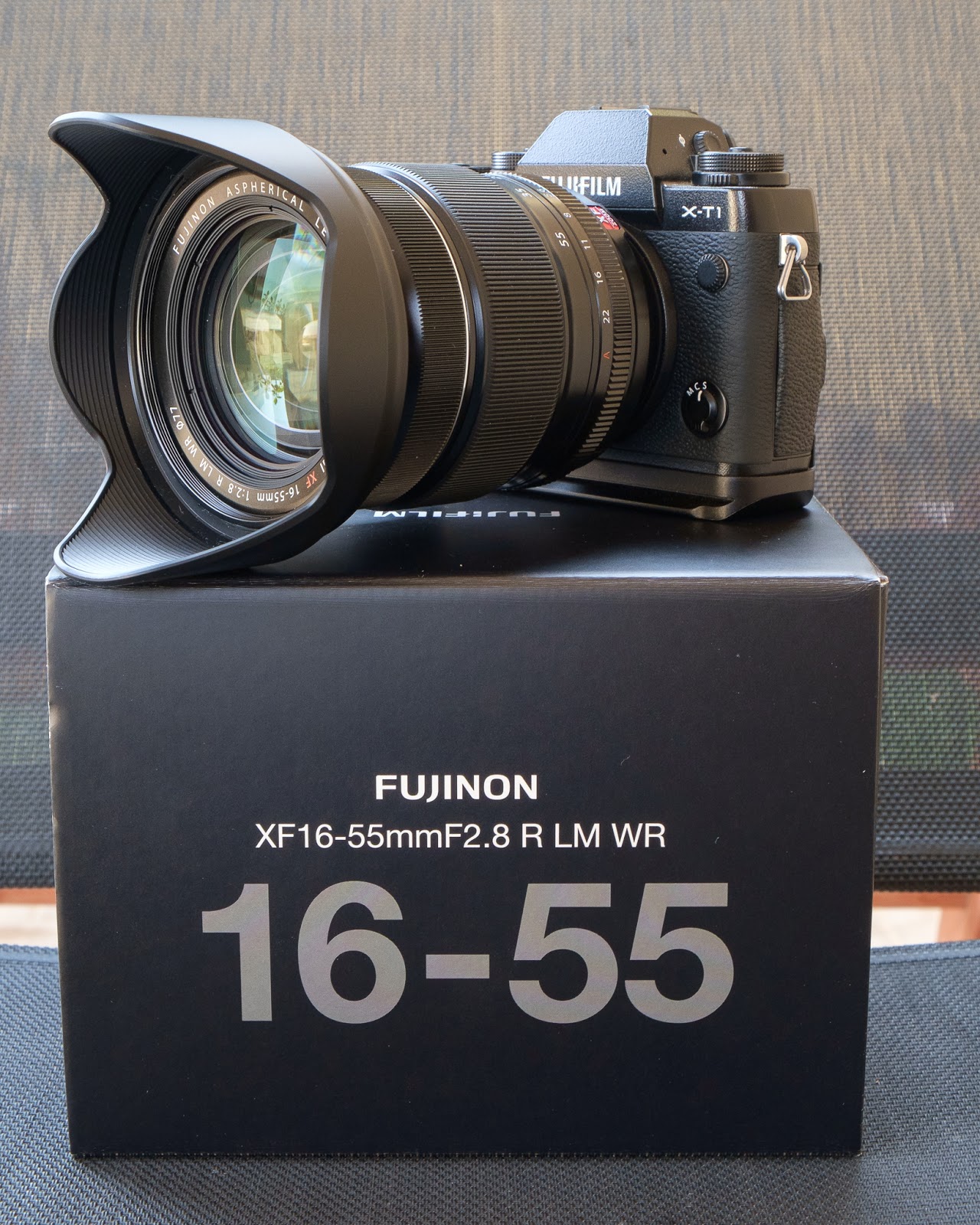 A big thank you to Fujifilm Middle East, who were kind enough to give me a pre-production copy of the lens just before Christmas. I've been able to put this lens through its paces on a two week trip; starting with some sharpness comparison shots with the 18-55, followed by some Architectural and Travel photography around Zurich and several Belgian cities.

QUALITY - SIZE - WEIGHT
Just like the recently released 50-140 f2.8 lens, the 16-55 feels 100% pro; a very smooth and precise zoom and manual focus ring mounted. The friction in the aperture ring, which is labeled f2.8 to f22 and can be set at 1/3 stops, is just right. The lens is weather resistant and I experienced no issues when shooting in moderate winter rain in Belgium. It has the same fancy Nano-GI coating as the 50-140 2.8 lens, which severely reduces the lens flare when shooting into the sun and increases contrast.

Keeping a constant f2.8 aperture across the full zoom range, obviously means that the lens needs to be larger and slightly heavier. Having said this, the lens balances reasonable well on the X-T1 without any additional grips. Unlike the 50-140 the lens does extend slightly when zooming; length varies from 106mm(at wide end) to almost 130mm (telephoto).

With a 77mm filter size this is the widest Fujinon lens so far. Ideally I would have preferred limiting the barrel to 72mm, but I guess there must have been a physical limitation in the lens design. 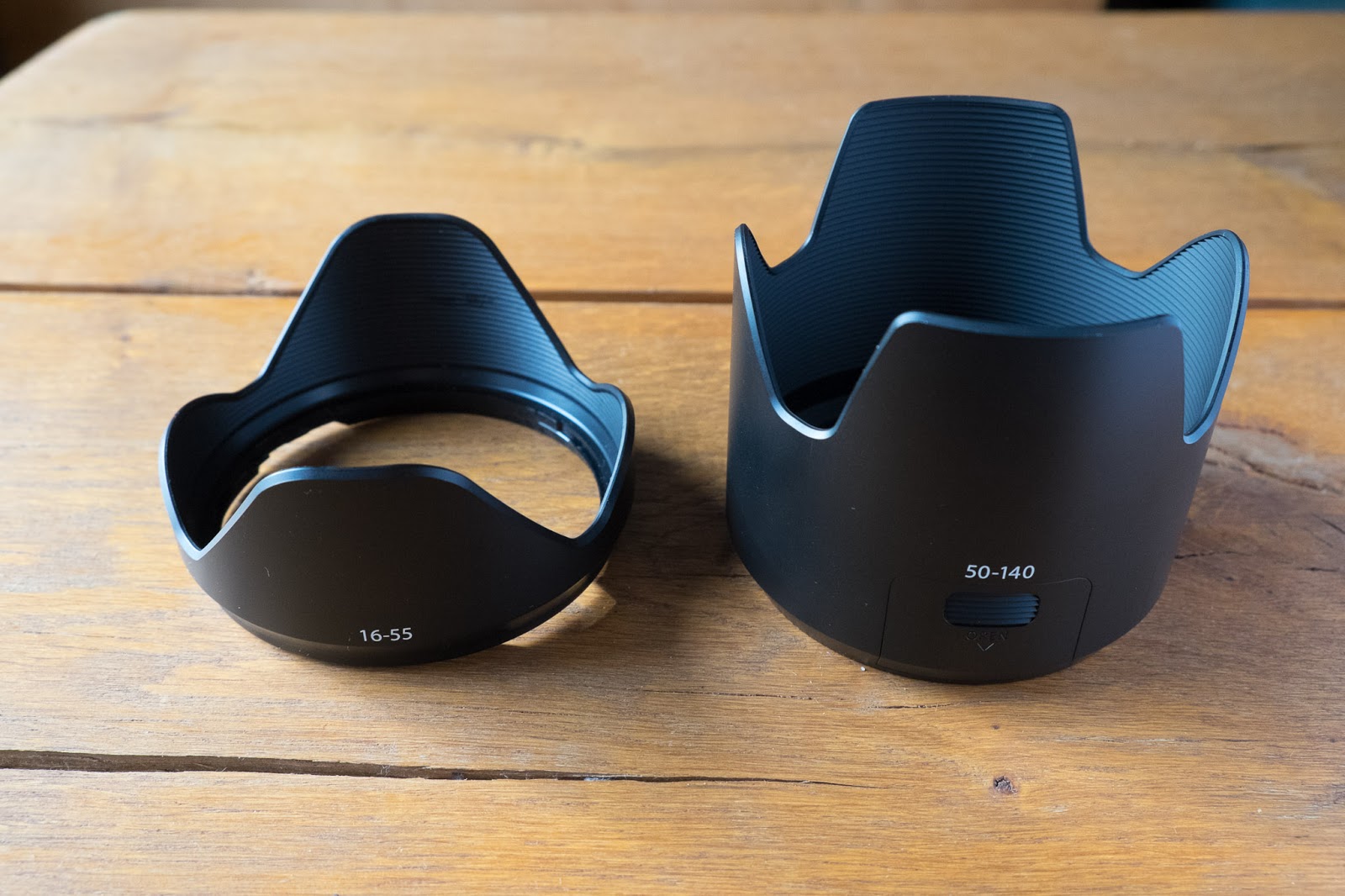 LENS HOOD
The 16-55 lens hood is not very large; only marginally larger than the 18-55 and significantly smaller that the 50-140 one. There is no need for the little removable hatch to turn circular filters due to its smaller size. While the 50-140 one can be a bit hard to fit, the 16-55 hood feels a little too loose and occasionally comes off when bumping into something. Not sure if this will be different in the final version of the lens. Having a small hood, also means that rain drops fall quite easily on the front element. If one is shooting frequently in rain/snow, I would invest in a third party "deeper" lens hood specifically for that use.

AUTOFOCUS
To me the 16-55 autofocus feels the fastest of all Fujifilm zoomlenses. It is remarkably good in low light and is completely silent.

OPTICAL IMAGE STABILISATION (OIS)
When the lens initially appeared on the Fujfilm roadmap in 2014, there was no OIS mentioned in its name. While some people thought that this was just a typo, I quickly learned it wasn't. I was told by Fujifilm that it was done in order to have the best image quality and in order to save some weight!

Given the great OIS quality of the recent Fujinon lenses (18-135 and 55-140), I would however really have liked to see this feature on this new lens! I do realise that the respective Canon and Nikon 24-70 lenses do not have OIS neither, but I believe it would make the lens a much more "wanted" item, if it had... Time will tell, I guess. 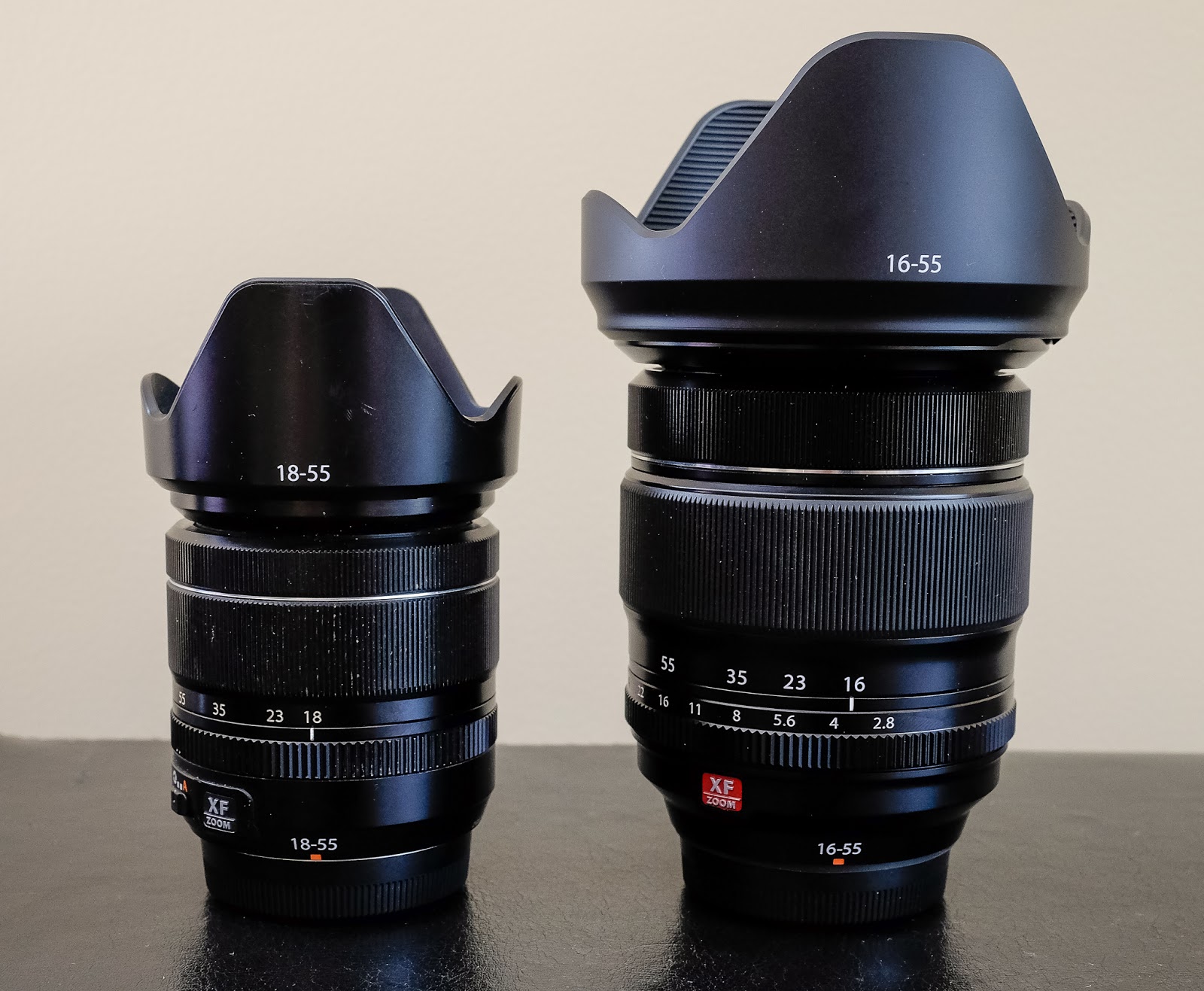 18-55 and 16-55 SHARPNESS COMPARISON
Even though the XF 18-55 f2.8-4 R LM OIS is often referred to as a "kit-lens", its image quality is known to be very good for a relatively cheap zoom lens. Needless to say that this will be "the" lens most photographers will compare the 16-55 to!

Even though, I'm not a pixel peeper, one of the first things I did was shooting some comparison shots with both lenses mounted on a tripod. The OIS on the 18-55 was in the off position and all shots were made at ISO 200. Images were shot in jpeg mode with exactly the same sharpness and noise reduction settings across.

The 16-55 has a 2mm wider focal range, which comes in very handy when shooting architectural work, however for comparison I did shoot both at 18mm, 35mm and 55mm.

Click on the images below for full screen and best viewing. 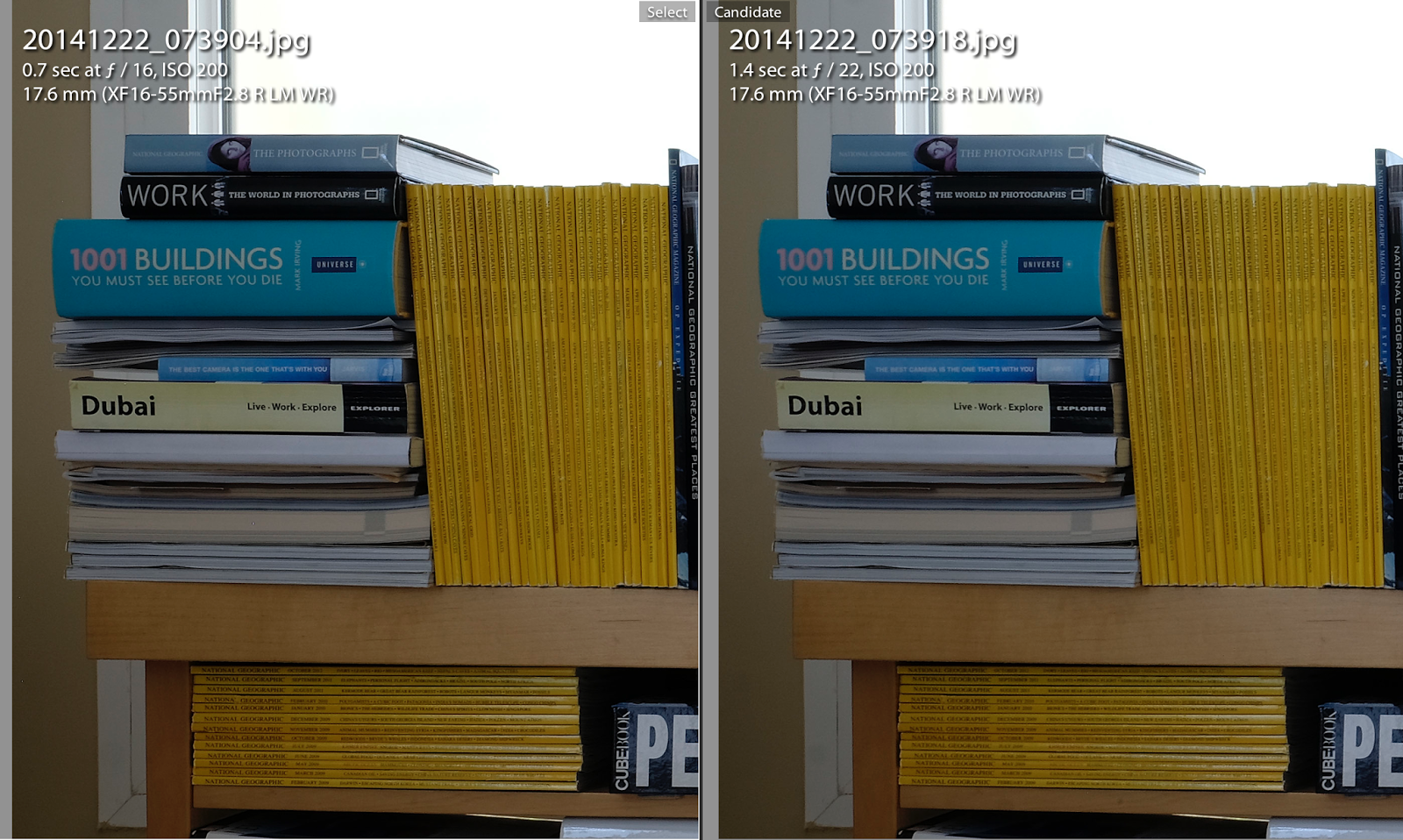 18mm f2.8 corner
Center sharpness is very similar between both lenses. The 16-55 has a slight advantage in contrast. When it comes to corner sharpness the 16-55 is clearly better. Wide open the new lens maintains a very high sharpness across the frame. Likely the best, I've seen of all existing Fujifilm zoom lenses and possibly on my Nikon glass. 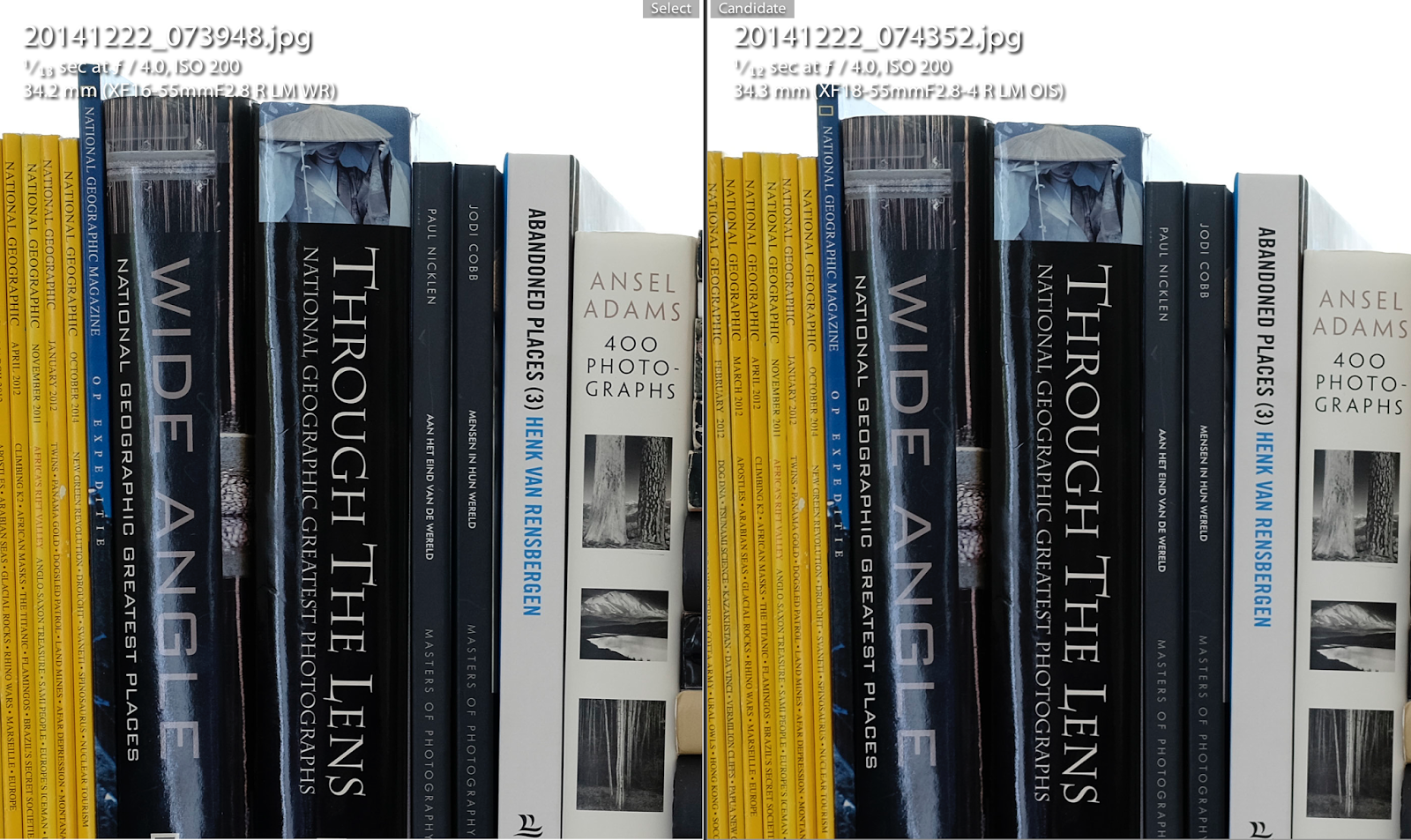 Because the 18-55 only allows a 2.8 aperture at its widest focal range, I elected to shoot both 35mm images at f4. Sharpness is very similar to the 18mm remarks above, if anything the difference in corner sharpness between both falls a little bit closer together. 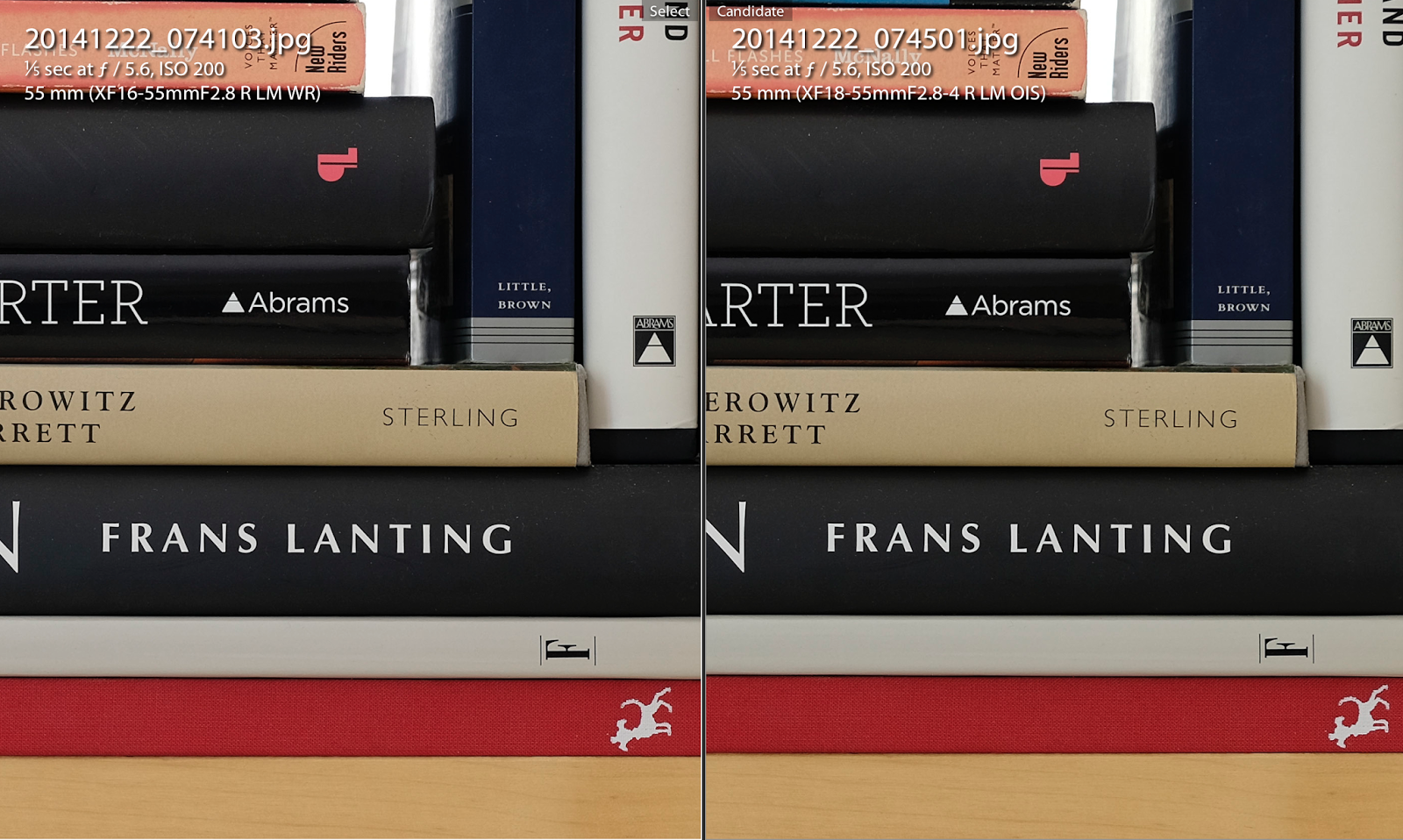 55mm f5.6 corner
My 16-55 shot at f4 showed some problems with sharpness. The f2.8 and f5.6 shots however showed a very sharp center and corner sharpness, which makes me conclude that must have been some kind of camera shake. Unfortunately I couldn't return to the same location to do the shoot again over the last few weeks. I therefore have compared both 5.6 shots here ;both being very close together in center and corner sharpness.

Overall the center sharpness is not far of from the 18-55 kit-lens. This should not be seen as a negative for the 16-55 but rather a proof of the 18-55 lens quality. There is however a noticeable difference in the corner sharpness across the focal range; especially at the wider focal ranges the 16-55 rules!

DISTORTION
Below are a few images of a brick wall; no specific lens correction editing software has been applied to these RAW files. The Lens Modulation Optimiser (LMO) was in the OFF position; not that this would make a difference given the files were shot in RAW. 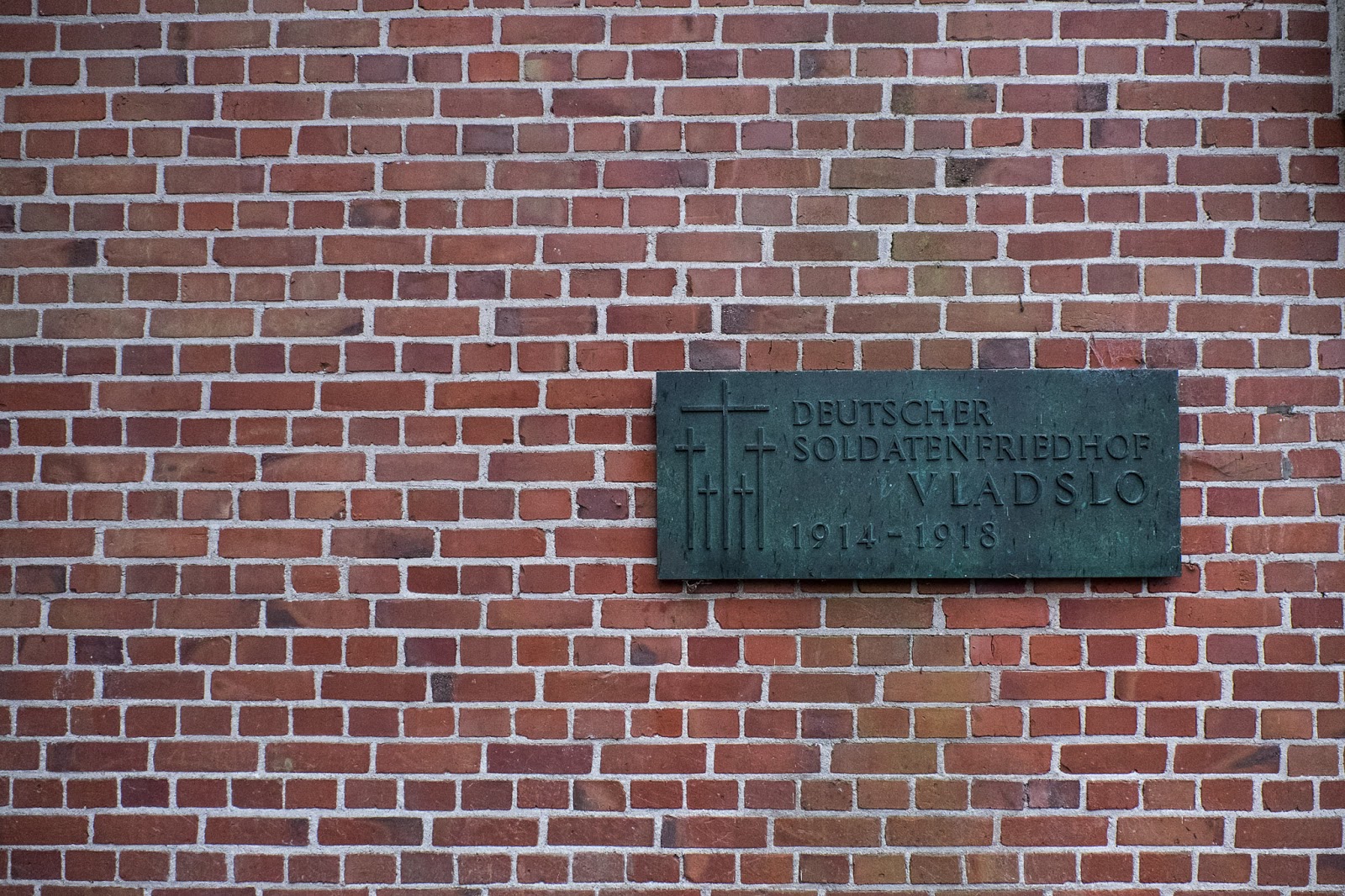 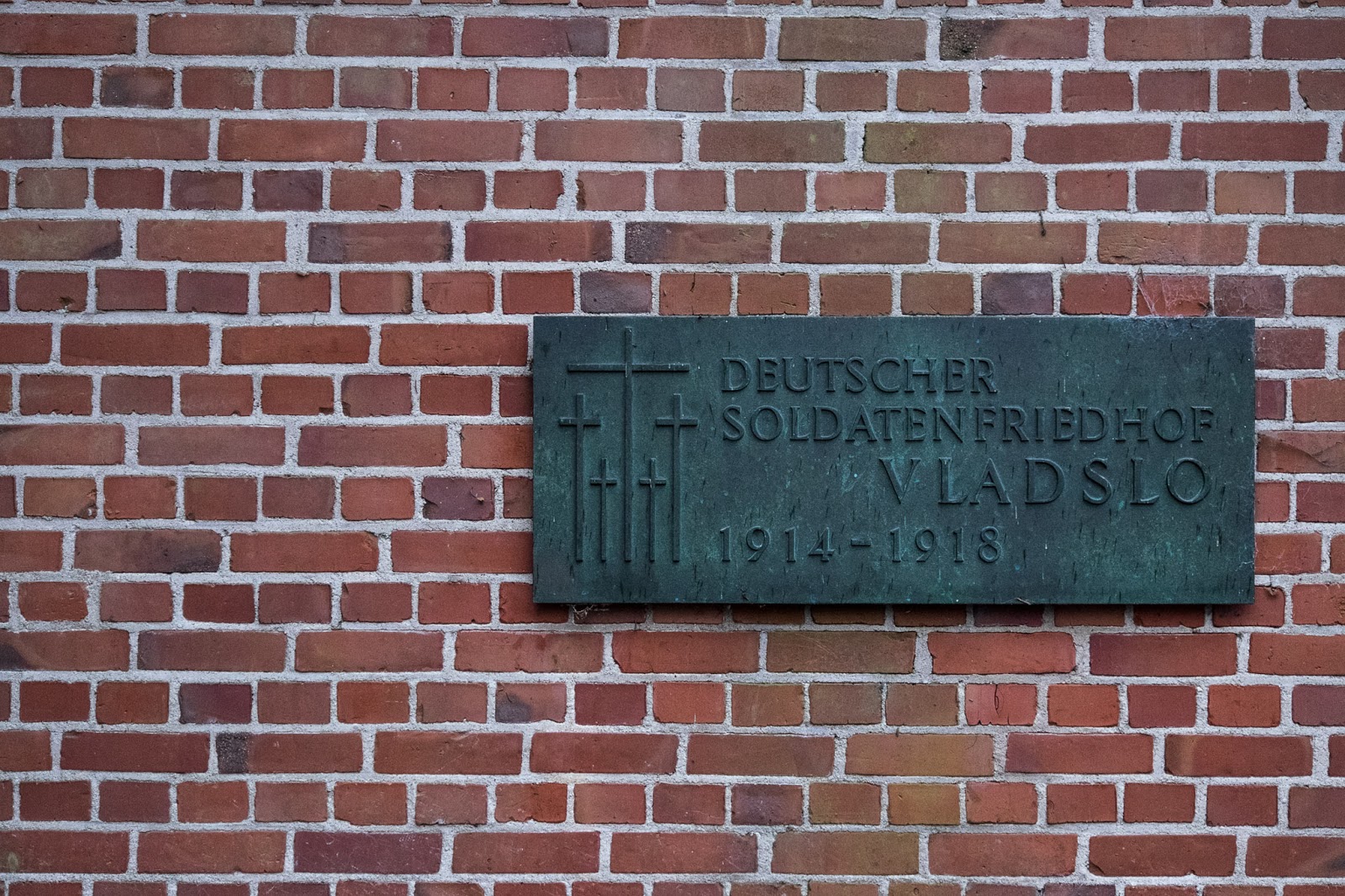 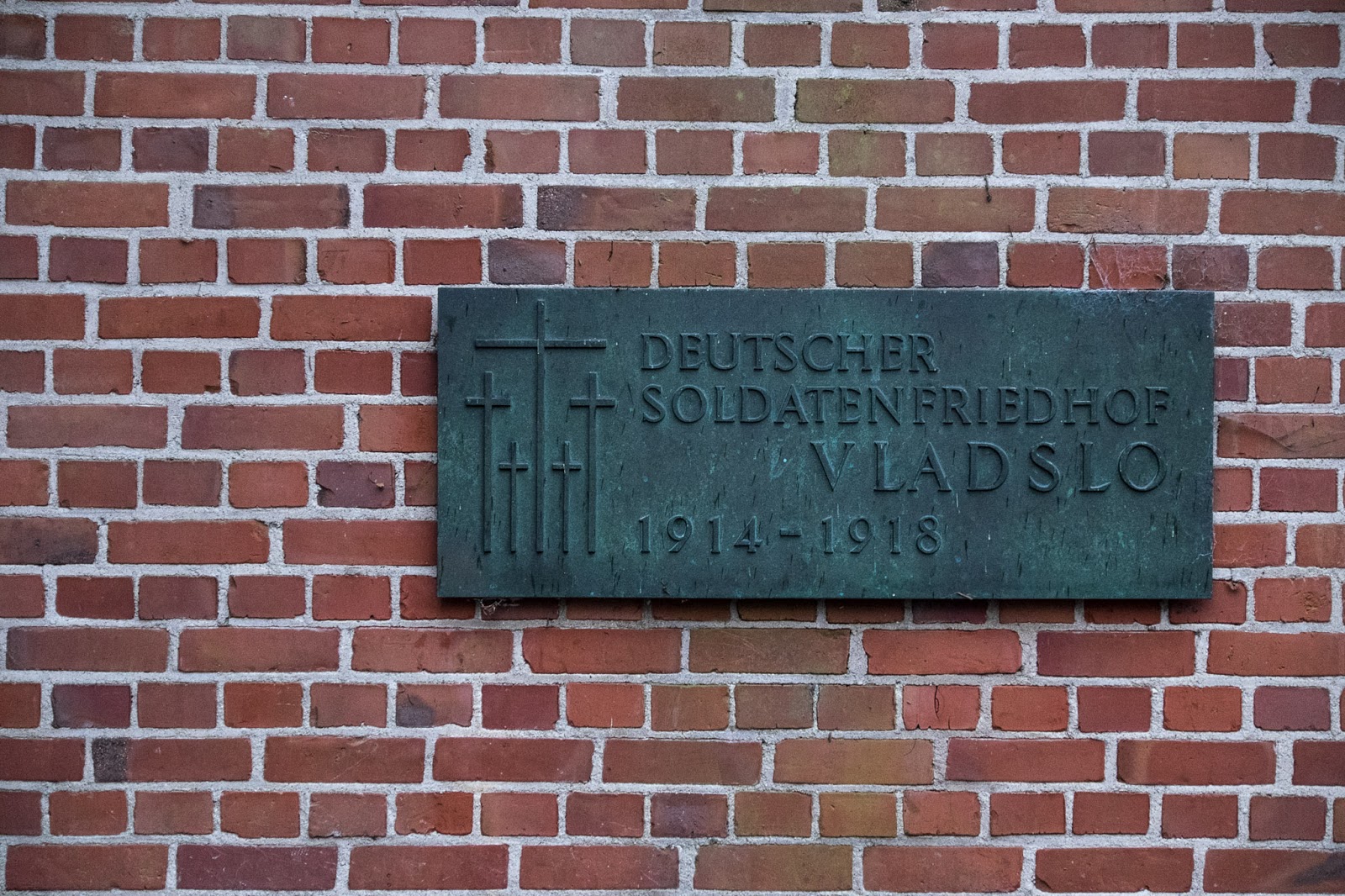 WHO IS THE LENS FOR?
To me the new 16-55 is primarily for the pro/serious amateur landscape/architectural photographer, who is regularly shooting in harsh conditions (snow, rain, blowing sand) and who is after the best image quality. He/she likely shoots on the tripod most of the time. Together with the recently announced 50-140 f2.8 lens, it makes for a great lens combination!

Even though, I do not like to shoot portraits at less than 100mm, I know some wedding photographers will love this lens. As long as the environment is not too dark and would need OIS! ;-)

It is not a lens I would recommend for the casual travel and/or street photographer. For the latter the 18-55 will do fine and has the OIS advantage combined with a smaller form factor.

I must admit that I'm rather disappointed that the lens does not have OIS. This is exactly why I'm still undecided whether I'll buy the lens after I return it to Fujifilm Middle East end of the week...

SAMPLE IMAGES
All of the images below are shot with the 16-55 2.8 lens. Some of them are single shots, a few are multiple exposures blended into one through post-processing. As some image editing has been done to all of the files, the images should not be used for pixel peeping. They are purely a representation of how I personally would use the lens. Please click on the images for a full screen view. 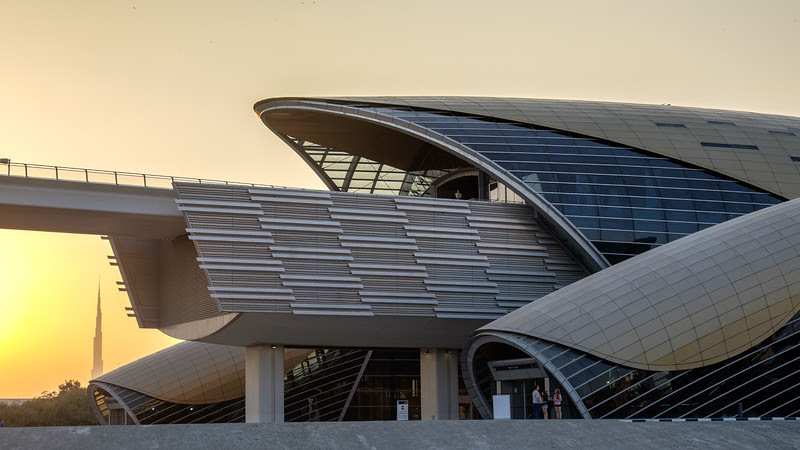 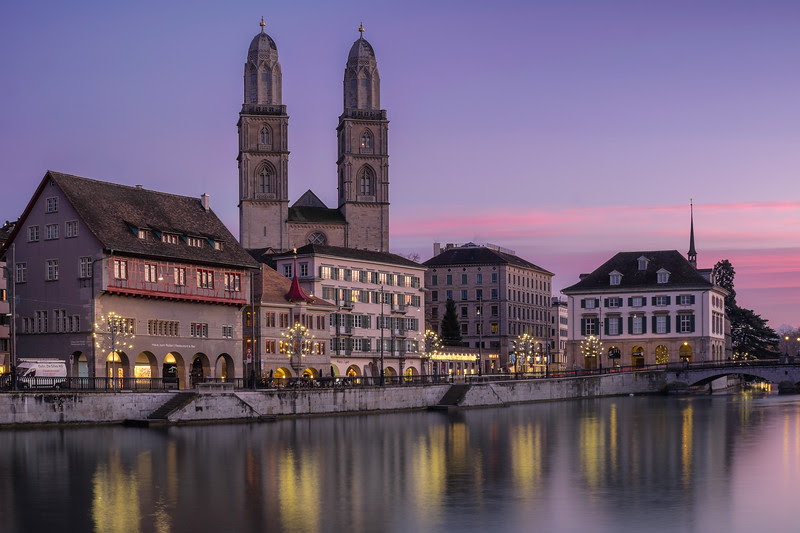 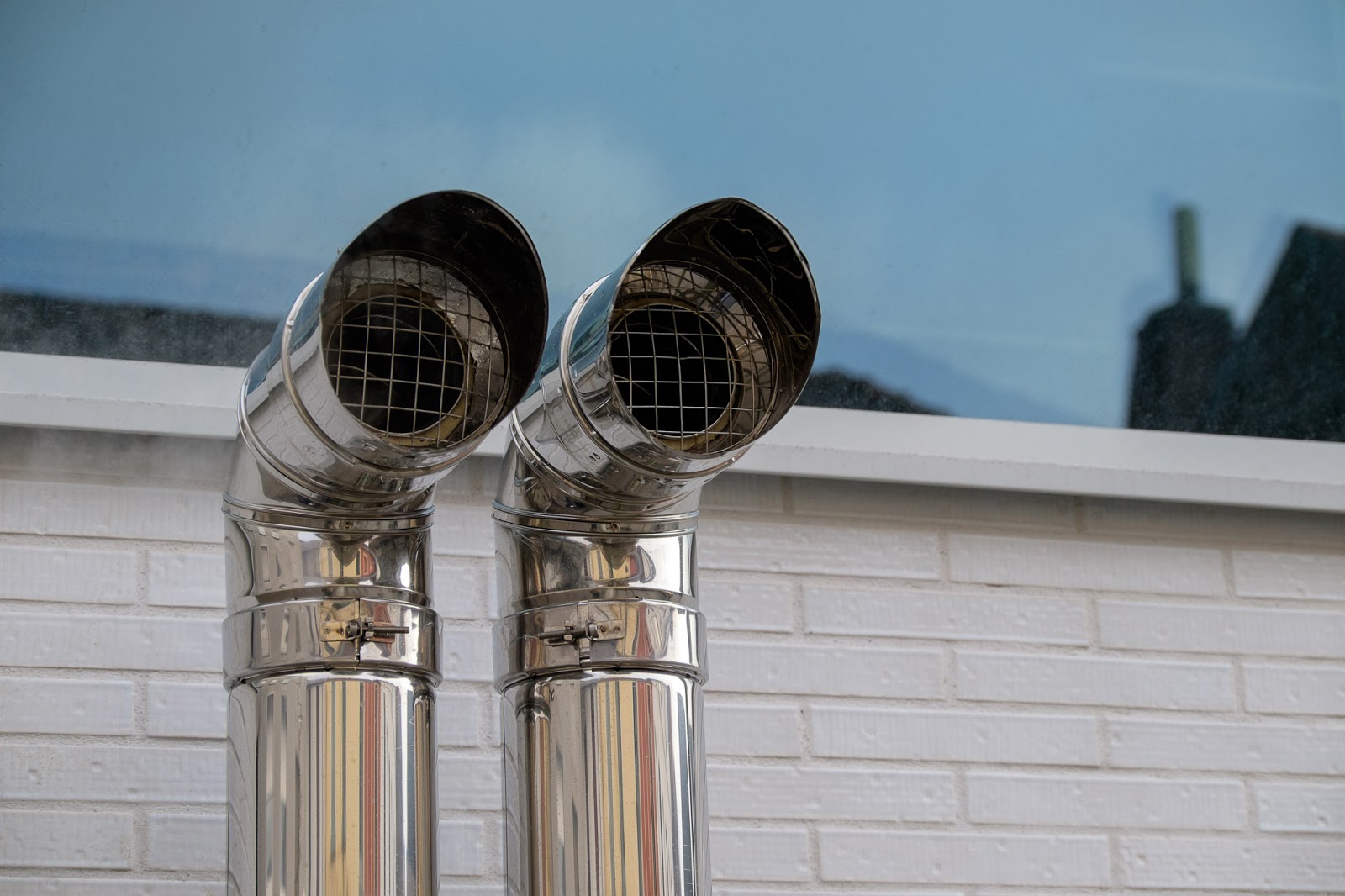 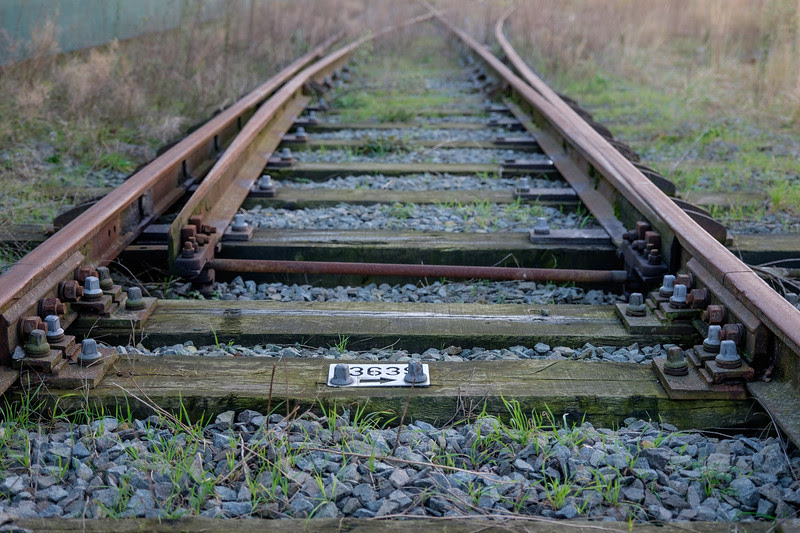 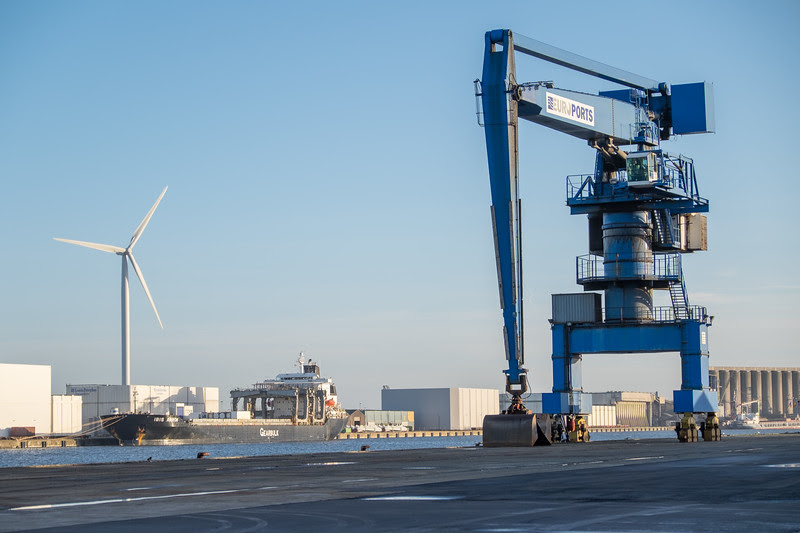 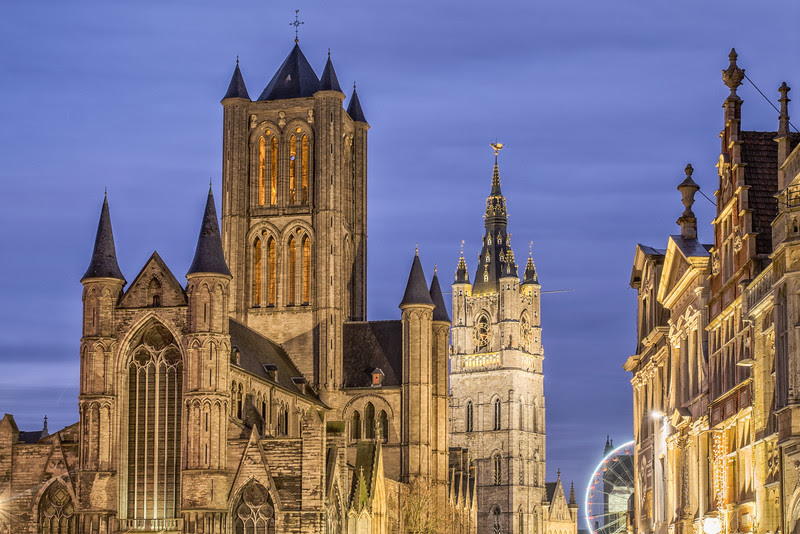 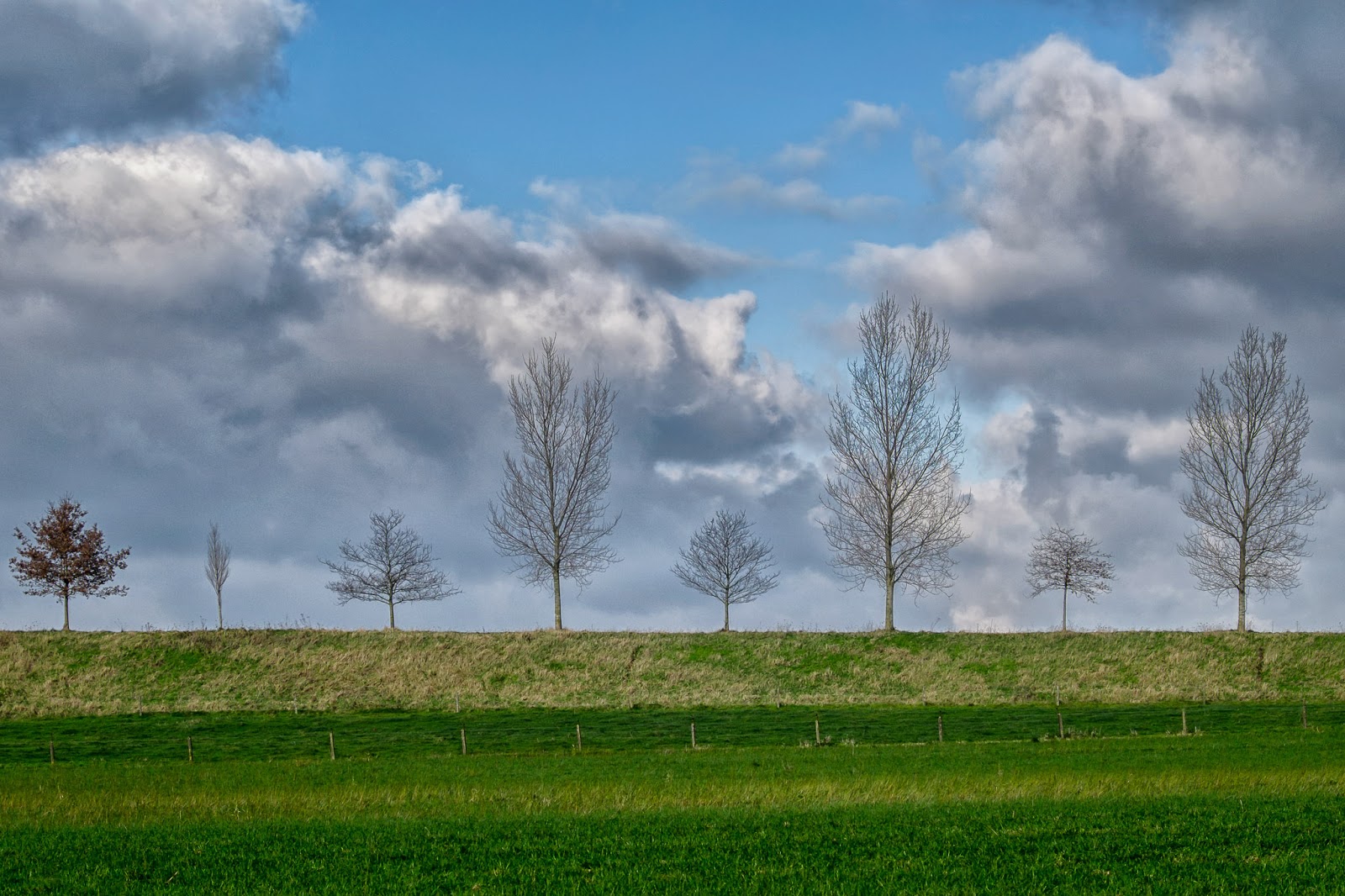 Tonight I'm off to Singapore for a few days; my last trip with the 16-55 lens where I hope to test the Formatt-Hitech Firecrest ND filters on the lens. Expect  a few more images to be released over the next few weeks!

DISCLAIMER
Given I tested the the 16-55 lens before the official lens launch (Jan 6, 2015), the final product might differ. It will likely have a different lens firmware.