Today I'm bringing you my best 3 Architectural, Aviation and Travel images of 2012. I finished the year with a total of 6200 images in my 2012 Lightroom library. This is significant less than previous years; more than likely due to the fact that I started using the monster megapixel Nikon D800, earlier this year. Since files are about three times the size of my previous D700 body, I'm making a conscious decision to shoot less frames while aiming for a higher quality. This is seems to be confirmed by a doubling the percentage of my 5 star (highest & best rated) images; 1% in 2011 versus 2.1% in 2012.

As part of the picking process at the end of the year, I've also updated my three portfolios; Architectural, Aviation and Travel photography. To visit these "Best of" galleries, click on the three tittles below. Here we go!

1 Even though this is not one of my traditional Architectural images, it is probably my favourite image of 2012. "Sunset over the abandoned village,  Jazirat Al Hamra" North of Dubai.

2 This night shot of the 7 star Burj al Arab hotel, was shot end of the year with my new FujiFilm X-E1 mirrorless camera. The fact that an X-E1 image made it into my portfolio less than two weeks after buying the camera, says a lot of the image quality. More on this blog in the next few weeks...

3 Even though I've shot the Hong Kong skyline before, this is one to be remembered; hanging on to an umbrella in pouring rain and strong winds, made shooting this image a challenge!

1 Dassault Falcon 7X Business jet at the 2012 Abu Dhabi Air Expo. March 5-7 this event will be held for the second time at the Al Bateen airport. 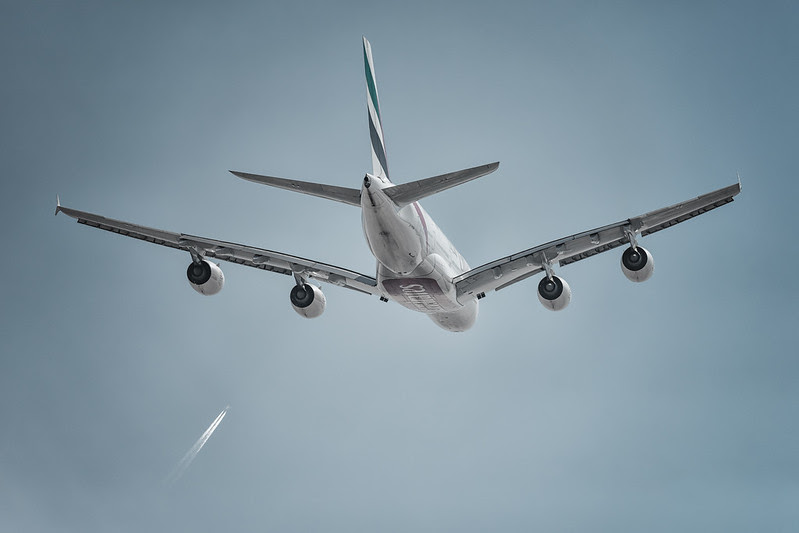 2 A380 taking off from Dubai International airport. I particularly like the contrail of the other jet in the lower left of the frame. One could almost think this was shot Air to Air. 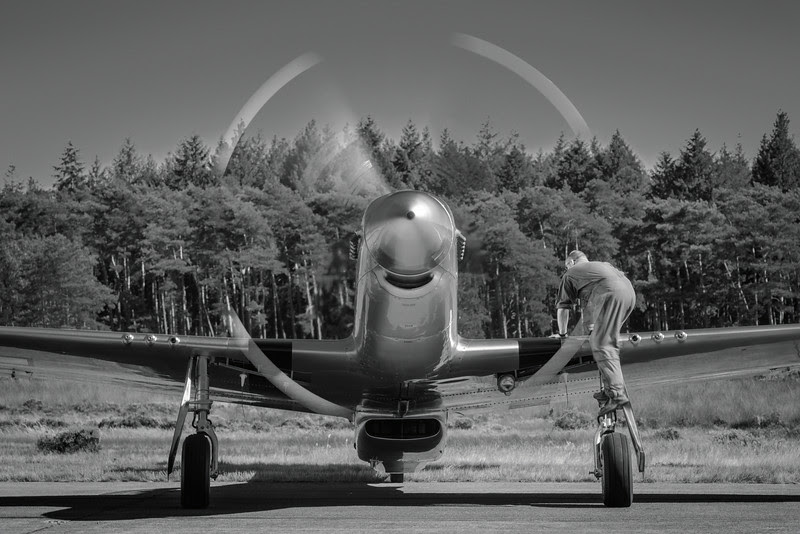 3 P-51D Mustang at the PhotoFlying days, @Zoersel, Belgium. The crew-chief climbing the wing with a spinning prop, in order to speak to the pilot, makes for a pretty spectacular image.

1 Iceland, "Land of Fire and Ice", was definitively my best 2012 Photo Adventure. I made more 5 star images during this trip than ever before in a single trip. 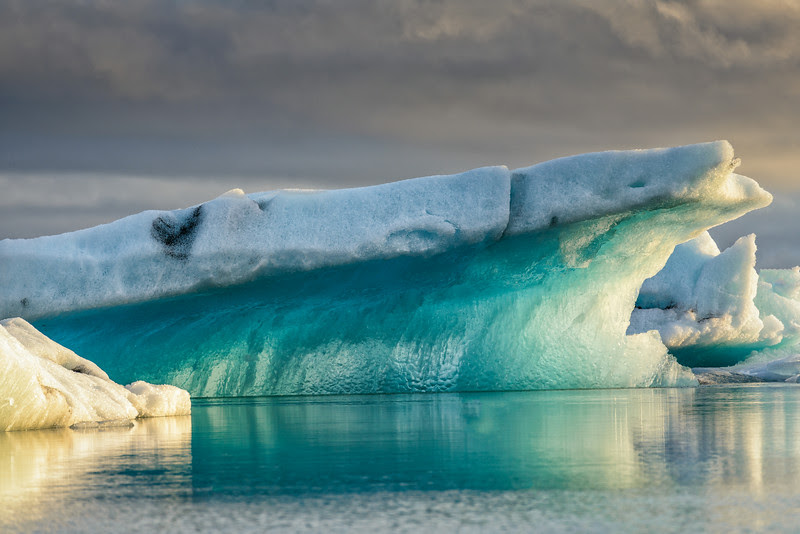 3 "Rickshaw puller in Calcutta". When it comes to people photography, India remains one of my favorite Travel destinations!

Remember, " A camera is an instrument that teaches people how to see without a camera" - Dorothea Lange