As promised, this will be the first of a multiple blogpost series on our flying tour along the North-West of the US, which we called: "Chasing the Volcanos". 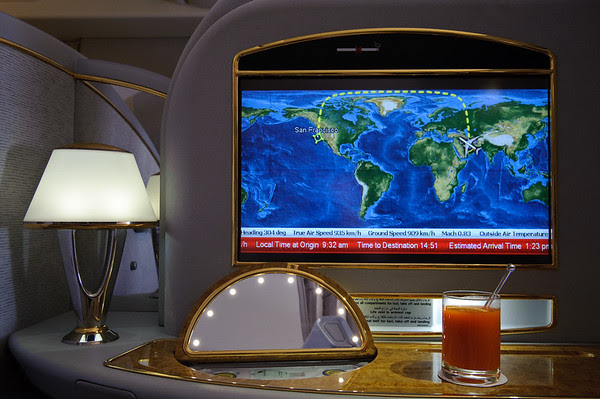 After a +15hr direct flight with Emirates from Dubai to San Francisco and spending a few days in the great city of San Fran, we rented a single engine aircraft, with Ahart Aviation in Livermore (CA). 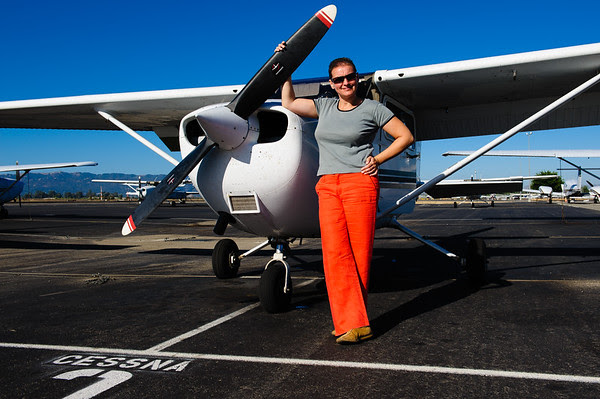 My wife would do most of the flying, while I would be the "photographer". The aircraft, a Cessna C172, can be flown with the windows open, making it very suitable as a photo platform. After a brief checkout by the flying school we started our flying tour, early morning of September 7th, heading Northwest-bound.

Entering "the bay area" via Oakland we had an excellent view of Alcatraz and negotiated with ATC (Air Traffic Control) a few orbits over the Golden Gate. Leaving "the Bridge" behind us, we headed for our lunch stop: Shelter Cove, a small fishing community at the Northern tip of the Californian "Lost Coast". 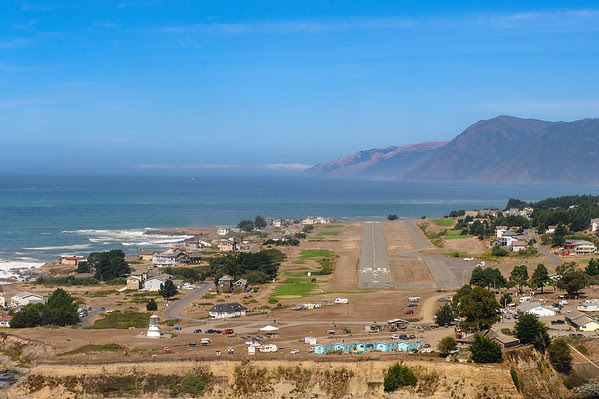 After exciting the aircraft, one of the first things we noticed was the noise of the migrating whales. Walking the beach we bumped into a large seal population... nature at its best. 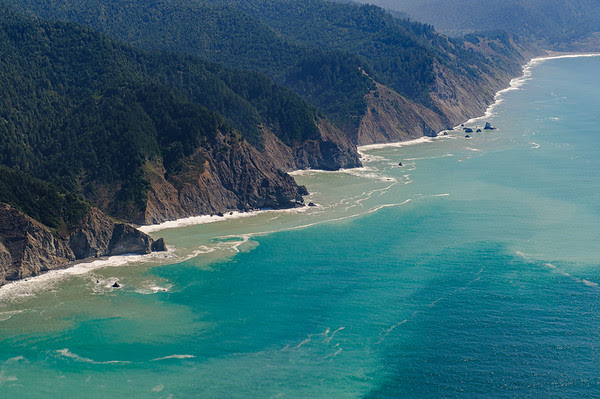 After lunch we continued along the rugged coastline into the state of Oregon along cities like Crescent City and Brookings and had amazing views from 1.000 feet. Oregon really deserves the title for the most spectacular coastline of the US, if not of the world! 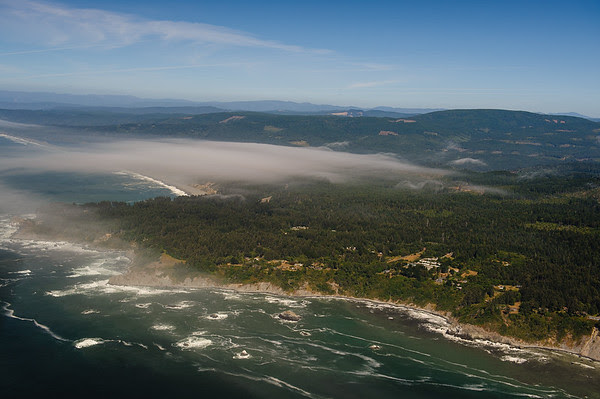 In the late afternoon we arrived at Gold Beach (OR), an interesting little town at the mouth of the Rogue river with a runway right at the Pacific Ocean. We walked to our hotel and had a look at all the driftwood on the beach. A beachcomber's paradise!